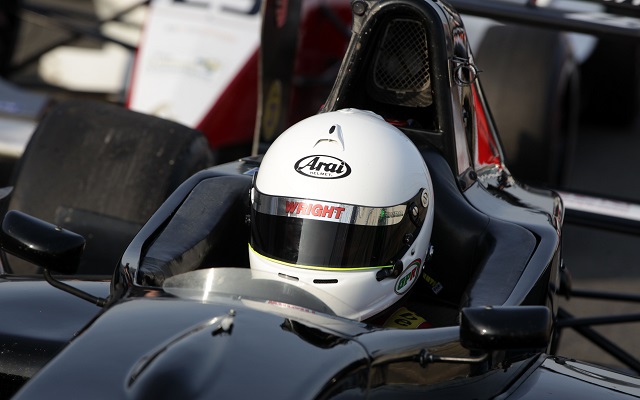 British youngster Alex Gill will spend his first full-time season in car racing in the Protyre Formula Renault championship, having finalized a deal to race with Fortec Motorsport.

Having tested Formula Renault 1.6 machinery last year, he then made a first appearance in the final round of the Protyre Formula Renault season with MTech. He then participated in the six-car Protyre Autumn Cup with MGR, taking two podiums in three races.

The 16-year-old impressed in further 2.0 testing with MGR and was briefly considered for a seat in Formula Renault NEC, but eventually wound up focusing on the Protyre series.

Gill is Fortec’s first confirmed driver in this year’s championship with the British squad expected to field a four-car lineup.