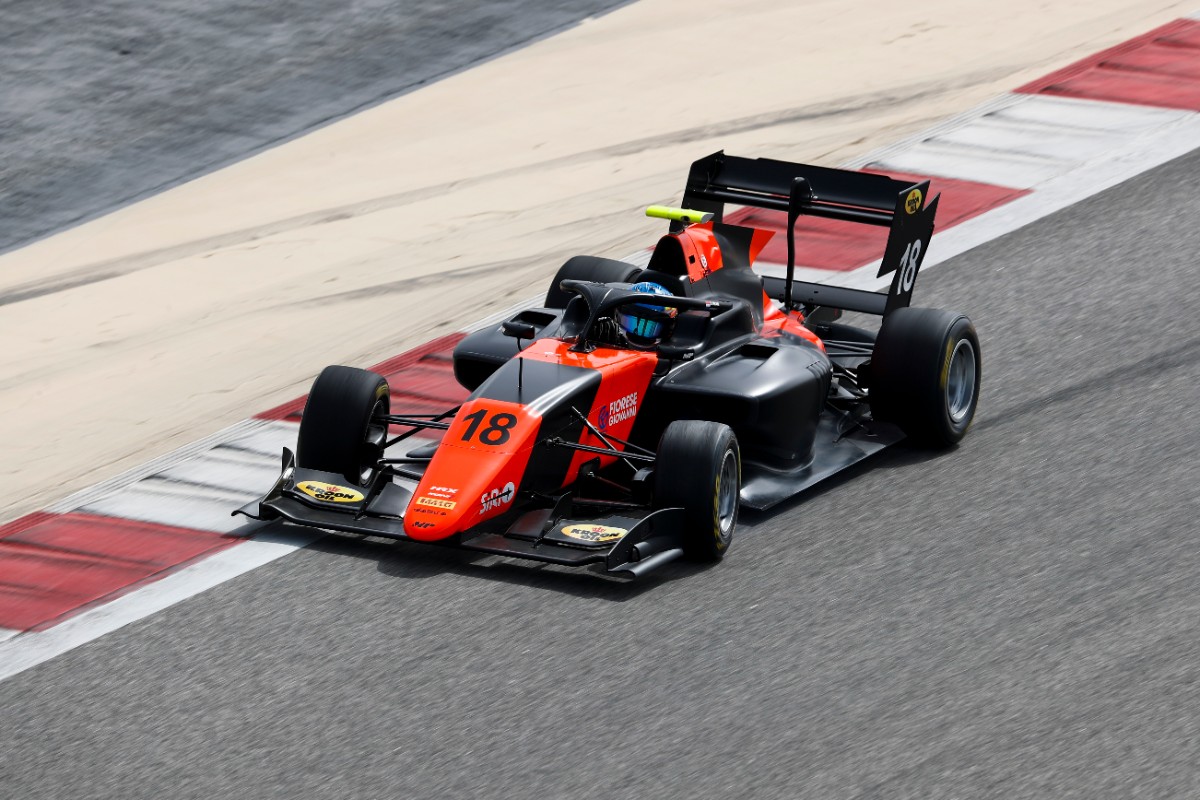 The Dutchman returned to the top of the times with just over 10 minutes left of the two-and-a-half hour session, displacing Hitech GP’s long-time pacesetter Max Fewtrell not long after a red flag interruption.

Viscaal had also appeared at the front early on, before being toppled by HWA Racelab’s Enzo Fittipaldi and then ART Grand Prix’s Alexander Smolyar.

Hitech duo Fewtrell and Lawson moved to the top before the red flag appeared, and there were few improvements from those who returned to the track afterwards.

Lirim Zendeli jumped up to 10th for Trident, with the only other improvements in the final minutes coming from Viscaal’s MP team-mate Richard Verschoor. The Macau Grand Prix winner brought his best laptime down to a 1m47.499s to take second place, but still 0.353s off Viscaal.

The third MP car of Lukas Dunner was ninth quickest, 0.727s behind, with the top 12 cars covered by less than a second.

HWA did not field a replacement driver for Jake Hughes, who is currently driving for Mercedes-Benz in Formula E’s Marrakech rookie test.