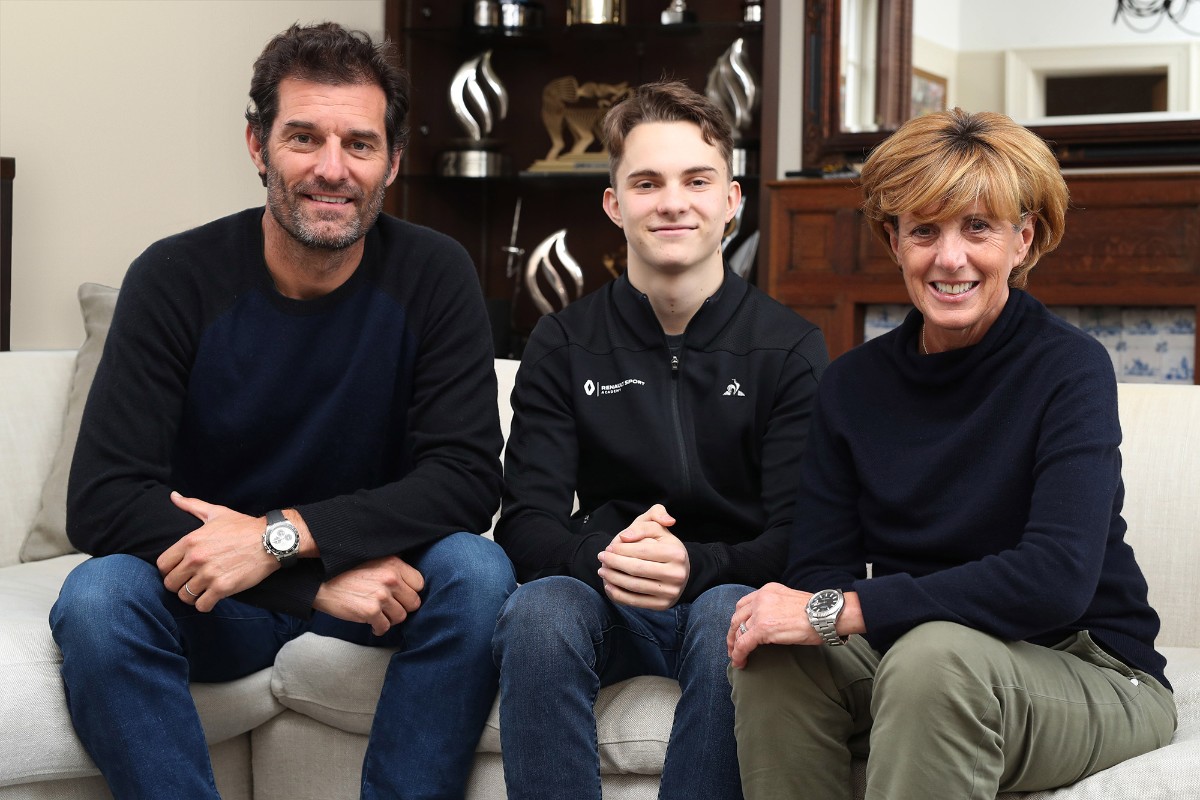 The nine-time F1 race winner and World Endurance champion has signed Piastri to JAM Sports Management, which he runs with his wife Ann and Australian business expert Jason Allen.

In previous years Webber has supported other Antipodean talent, including guiding the career of 2012 GP3 champion and current Formula E star Mitch Evans – who now races for the same Jaguar marque that Webber raced for in F1.

?Oscar is an impressive young man. I?ve enjoyed watching him continue his education and do the normal things kids his age do while dovetailing it with his racing ? the level of self-discipline and dedication he has shown is admirable,? Webber said.

?What Oscar managed to do last year in Formula Renault was also pretty special, how he took control of the championship and closed the title out.”

?He?s got that white line fever when he puts his helmet on and turns into a different character, which is sensational.

?Oscar is in a great position with Renault, they are investing in him, they believe he?s a horse worth backing and keeping a tight eye on, and that?s exciting for him and Australian motorsport.

?He?s trying to get to an extremely tough category in Formula 1, and he knows what?s ahead of him, but Renault and ourselves know Oscar is an incredibly confident young lad, and we think he can do great things.?

Piastri’s Eurocup title should have guaranteed Renault patronage for 2020, although Webber is said to have had some influence in ensuring the deal happened and that the 18-year-old could step up to FIA F3 this year with top team Prema.

?I?m excited to start working with Mark and Ann; I think everyone in Australia knows who Mark Webber is and he?s a pretty big name to have on my side,? said Piastri.

?Mark?s been through Formula 1, LMP1, and other categories through the years, so he has the experience that I?m sure if I have any issues, he will be able to steer me in the right direction or to the right people in the paddock.

?It doesn?t change how I go racing; my goals are still the same; it?s just that I?ve got outstanding people in my corner now.?