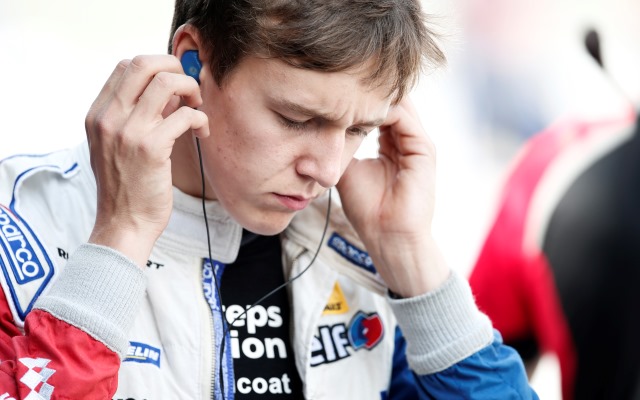 Ben Barnicoat has become the biggest-name addition yet to the field for the new BRDC Formula 4 car’s debut at Snetterton this weekend.

Barnicoat, who won the Formula Renault 2.0 NEC in 2014 and finished fourth in the Eurocup this term, will race in the first of the two Autumn Trophy events for his regular team Fortec Motorsports.

Fortec is making its BRDC F4 bow in the mini-series to coincide with the introduction of the new Tatuus-Cosworth car.

?I’m very happy to be making my BRDC Formula 4 debut with Fortec and to help them break into the series in good style,” said 18-year-old Barnicoat, whose car racing career began by winning the Protyre Formula Renault Autumn Cup at Rockingham almost two years ago.

“I’ve never raced at Snetterton before but I’m really looking forward to it.?

Barnicoat will partner 2015 BRDC F4 racer Faisal Al Zubair at Fortec, whose team manager Dan Mitchell said: ?We are over the moon to have Ben driving for Fortec here. He has shown good progress in the new car already and he will be a great team-mate for Faisal too.?

The Racing Steps Foundation-backed Barnicoat will arrive at Snetterton after topping a Formula Renault 3.5 test session for Carlin at Aragon on Wednesday. He’s believed to be close to a deal to race in Formula 3 for Prema next year.