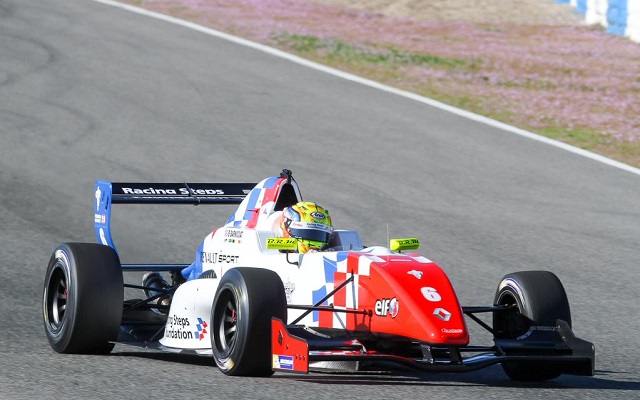 Barnicoat cleared Anthoine Hubert‘s milestone within just thirty minutes of running and then became the only driver to dip into the 1:38s.

With Thursday runner-up Ukyo Sasahara sitting the day out, teammate Darius Oskoui picked up the slack to take second, three and a half tenths behind the leader.

Hubert, meanwhile, placed third?as one of the six drivers to beat his track record from yesterday.

The Eurocup pre-season will conclude with this afternoon’s session.