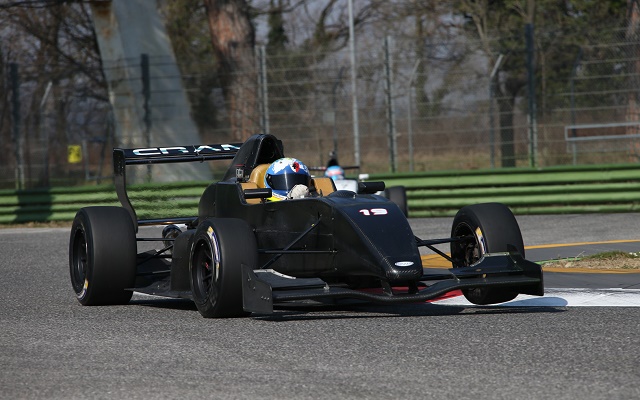 Ferrer, 20, joins Vasily Romanov and TJ Fischer in the squad that took Alessio Rovera to sixth in 2014.

The upcoming season will mark Ferrer’s debut in the newer-spec FR2.0 machinery after he’s raced in the UK-based Protyre series for two years.

His sophomore campaign in that championship saw him finish third with a maiden win at Rockingham.

?We got to know Matteo well during the winter tests,” said engineer Simone Rosei. “Everytime he hit the track, he improved in the car.”

“We completed three days of testing at Spa-Francorchamps, Imola and Monza, where we head next week before the season?s start at Imola.”