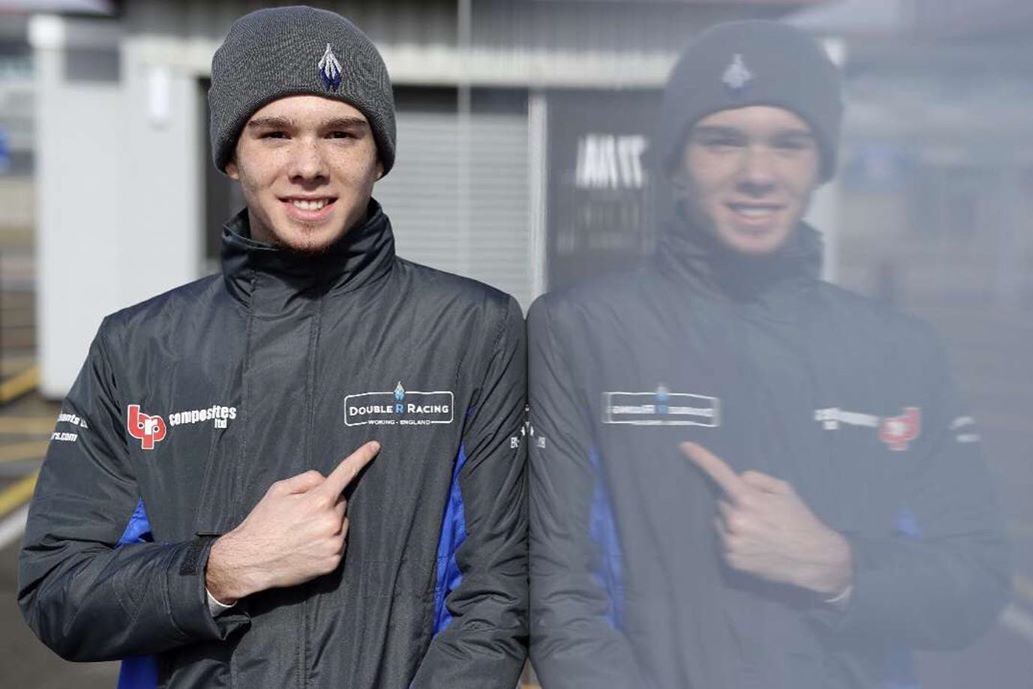 The 18-year-old was a finalist in the Aston Martin Autosport BRDC Award last year after winning three times in British F3 with Chris Dittmann Racing, and prior to that was title runner-up in British Formula 4 in 2018 with JHR Developments.

?I’m very delighted to be part of this amazing and challenging championship,? said Simmons.

?I am really looking forward to it although it will be a challenging year racing on circuits I have never raced before. Couldn?t thank Double R and my sponsors enough, they made this happen and I wouldn?t be part of this grid without them so big thanks to them. Also my family for working so hard over the winter to make sure I go racing this year.?

Double R returned to European competition in Euroformula last year with HWA power, and took a pole position with Linus Lundqvist and four podiums on the way to third in the teams standings. It is expected to run at least two of the new Dallara 320 cars in the series this year.

?It?s great to have someone as talented as Ayrton becoming our first driver for Euroformula this season, he had a fantastic year in British F3 in 2019 and really did deliver some super-competitive performances ? we kept a close eye on what he was doing,” team principal Anthony ‘Boyo’ Hieatt said.

?Obviously there will be a lot to learn in his maiden season in Europe, learning all of the tracks and adapting to a new car, but I?m confident we can perform very well together.

“After a strong first season in the championship last year with two rookie drivers, we?re aiming for more progress this time around.?

As it stands, Euroformula’s Winter Series has been cancelled in its entirety due to the spread of COVID-19, but private tests are still going for many teams with the new cars.