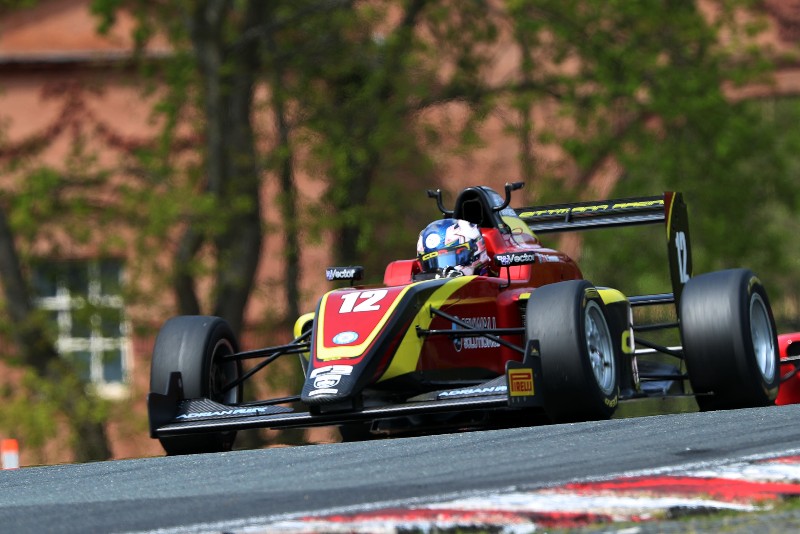 Ayrton Simmons will contest the second round of the Asian Formula 3 season at Thailand’s Buriram circuit this weekend, replacing Jordan Dempsey at Pinnacle Motorsport.

The 18-year-old, last year’s British Formula 4 runner-up, is currently third in the BRDC British Formula 3 standings with Chris Dittmann Racing, taking two podiums and a pole at the opening Oulton Park round.

?We?re happy to be back in Buriram and have good memories from the circuit,” said Pinnacle team director John O’Hara.

“This time we now have a revised driver lineup for the F3 Asian weekend, but our goal remains the same.”

Koyama debuted in the championship’s winter series, taking one top 10 finish, and took fastest lap on the way to seventh in the inaugural W Series race at Hockenheim from 17th on the grid.