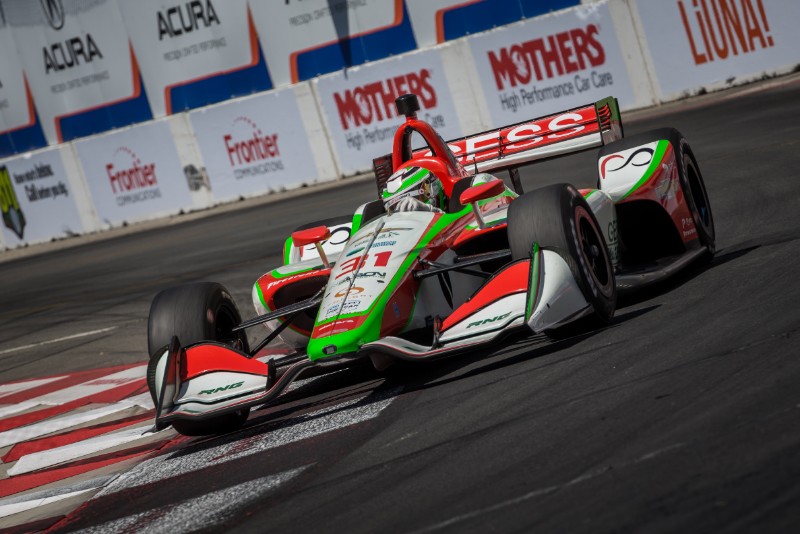 IndyCar racer Patricio O’Ward has been announced as the latest addition to the Red Bull Junior Team, starting from this weekend’s IndyCar Grand Prix.

The 20-year-old Mexican won the Indy Lights title last year with Andretti Autosport, and finished ninth on his IndyCar debut with Harding Racing at the end of the year.

He was set to remain with the team for 2019, but contractual issues meant he ended up with a part-time drive at Carlin instead. He currently sits 17th in the standings, having missed the season opener.

?This is a great opportunity for me, naturally every racing driver has their eye on F1 and would give anything to be world champion so to join the Red Bull Junior Team that has provided that F1 possibility to so many drivers is fantastic for me,” said O’Ward.

?I’m thrilled to be contesting the IndyCar series with Carlin, apart from the Indianapolis 500 we are prioritising the road course so Indy is the only oval I am doing.

O’Ward finished eighth in his first race of the season at Circuit of the Americas, and won nine times last year on the way to the Indy Lights title. He’s also won the PC class title in IMSA in 2017, and is a race-winner in Indy Pro 2000 and French Formula 4.

?We’ve already had success especially considering the fact that I’m a rookie and Carlin are in their second IndyCar season.

“You can’t get away from the fact that we don’t have the 25 years of experience that the major established teams have so any time you are running in the top ten and giving them a hard time you are doing a good job.

?We plan to carry on doing that starting with this weekend at Indy. It’s the road course and it’s a track I go well at, I’ve had success there so I am very much looking forward to it.? 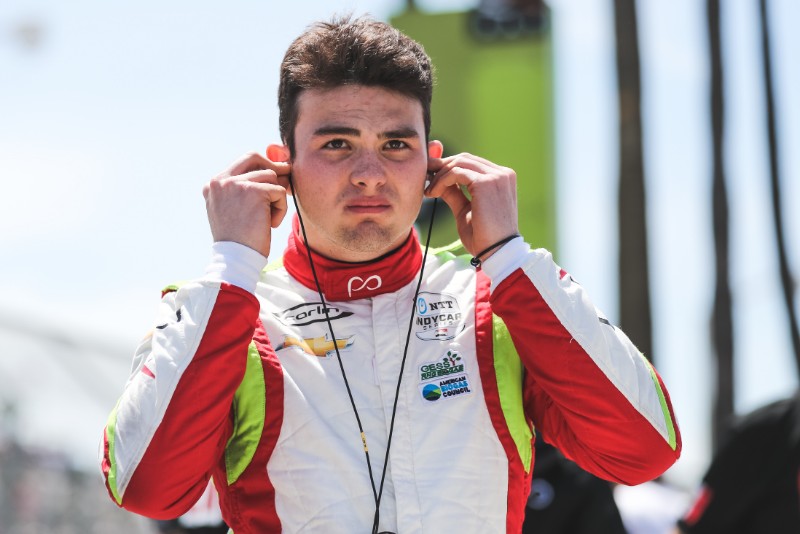