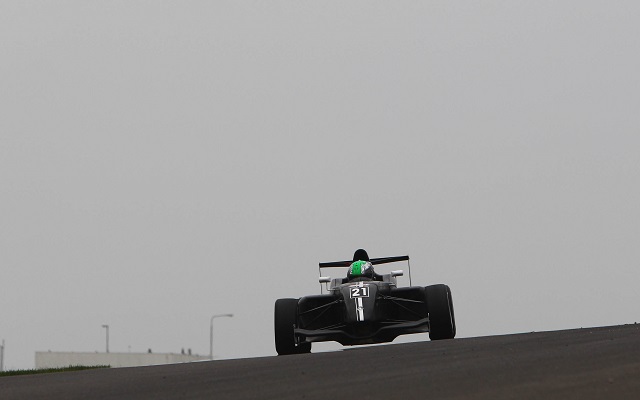 Anton De Pasquale will race in Formula Renault 1.6 NEC in 2014, having signed with Lechner Racing, as reported by Australian motorsport news source Speedcafe.

The 18-year-old racer from Williamstown enjoyed a stellar track record in Australian single-seater championships since his graduation from karting in 2012. In his first year, he did a part-time campaign in the national Formula Ford championship and took seventh in the standings with three wins, despite having participated in only 15 out of 24 races. He also raced in the state-level Formula Ford Victoria, where he finished runner-up.

In 2013, De Pasquale returned to Australian Formula Ford and comfortably secured the title, having made the podium in 18 out of 22 races.

De Pasquale is the second driver to be announced for Lechner Racing as he joins Hungarian karting graduate Ferdinand Habsburg in the lineup.