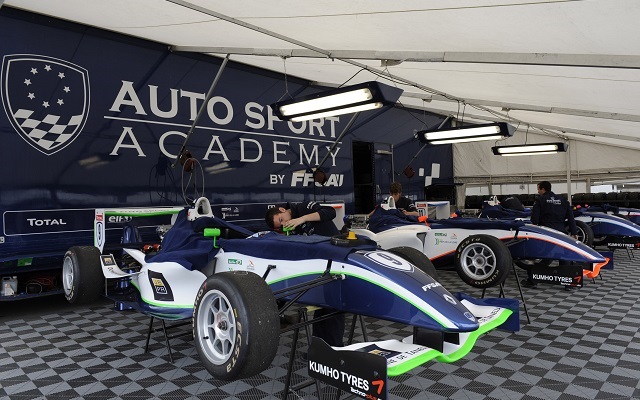 Elpitiya, 15, makes the switch to junior single-seaters after a year in the French Federation’s karting programme.

“There were several different reasons that have led me go on this new car racing adventure in 2014”, stated Elpitiya. “In French F4, everyone is fighting on equal terms that was something I really wanted. I could be the youngest driver on the grid and I believe F4 is a great way to prepare myself for a future move to Formula Renault 2.0, which is among my goals”.

Elpitiya is the first driver to be confirmed for this year’s French F4 season.