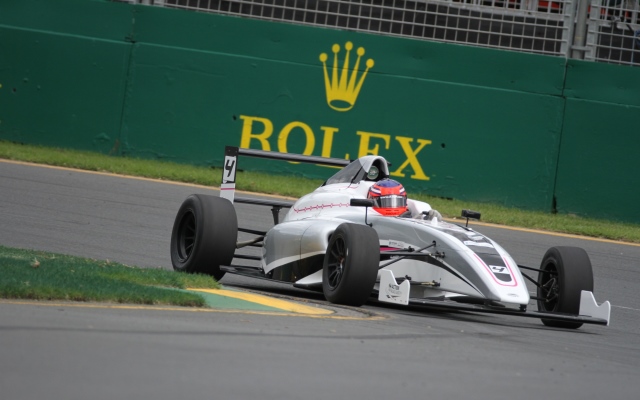 The FIA’s Formula 4 concept continues to expand around the world for 2015, with Australian and Chinese series now being formalised.

The two championships will both use the French company Mygale’s F4 car, as the British series MSA Formula confirmed it would do earlier on Wednesday.

The Australian category was launched at the time of the nation’s Formula 1 Grand Prix in March, and more details have now been released by the national federation, CAMS.

CAMS has ordered 20 cars from Mygale, and it is expected those will be delivered in early 2015. Having received 49 expressions of interest by teams and individuals and consulted with them, CAMS has decided that it will purchase the cars and then hire them out.

“We have looked closely at the proposed framework and believe that it is in the best interests of both Australian motor sport and young Australian drivers to embrace the opportunity provided by a tightly controlled entry level championship endorsed by the FIA and in line with similar championships in other countries,” said CAMS President Andrew Papadopoulos.

“CAMS has been committed to the development of Australian motor sport talent for many years and we are delighted to confirm our support of this championship in alignment of the FIA?s new open wheel pathway with this announcement. We believe that the Formula 4 Championship will provide a compelling new format of racing and offer the best possible learning experience for young drivers in this country.”

The championship will consist of seven rounds, with three races at each, as a support category on the V8 Supercars calendar. Details about engine and tyre suppliers are to be announced.

FIA president Jean Todt was on hand for the launch of the Chinese championship last week. Chinese car company Geely will supply the engine, and KCMG racer Richard Bradley has been announced as a development driver.

Santino Ferrucci to race for Fortec in Europe too