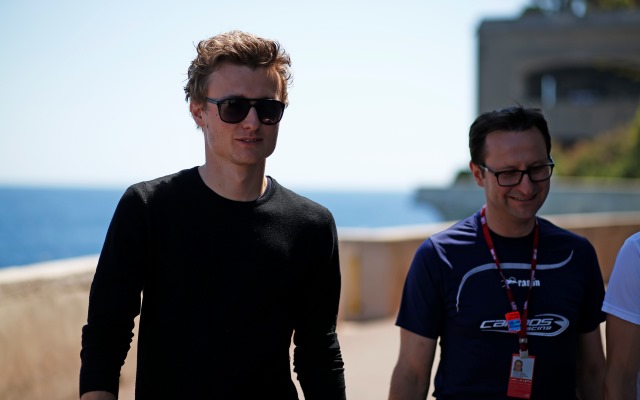 Pic, who is racing on the Monaco Grand Prix support bill for the fifth consecutive year, moved to the top of the times inside the final 10 minutes of the session, displacing fellow Frenchman Pierre Gasly.

Alexander Rossi then took P2, and set a session-best first sector on his final lap before being baulked at Rascasse and diving into the pits, leaving him 0.219 seconds adrift of Pic.

Behind Gasly was championship leader Stoffel Vandoorne, who will be going for a seventh consecutive GP2 pole position later.

Sergio Canamasas, a podium finisher last year, was fifth just a tenth of a second ahead of Raffaele Marciello, who had gone fastest with 10 minutes remaining.

Prior to that, Richie Stanaway led the session for Status Grand Prix for about 15 minutes but ended up seventh. Andre Negrao, Rio Haryanto and last year’s Formula Renault 3.5 Monaco race winner Norman Nato completed the top 10.

Mitch Evans, a three-time podium finisher in Monaco in GP2, ground to a halt at the top of Beau Rivage on his way out of the pits at the start of the session, causing a red flag.

Evans had failed to make the start of the last race in Barcelona because his car stopped on the way to the grid.