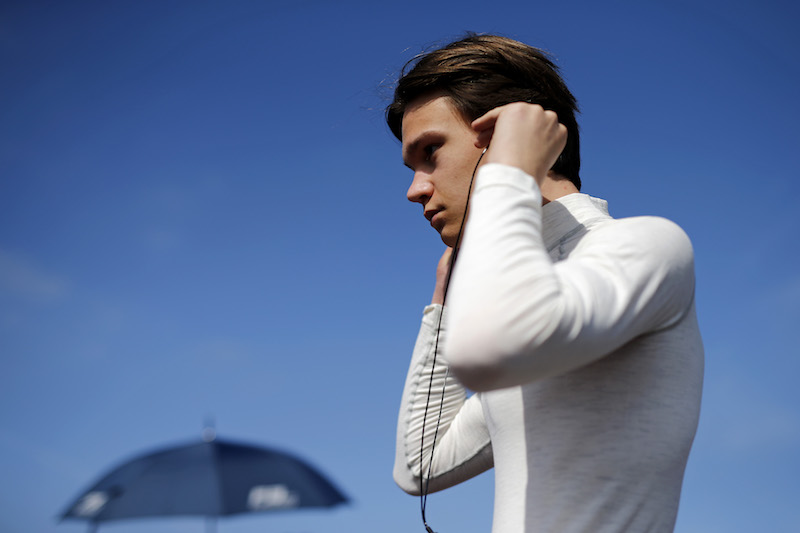 Artem Petrov will race in the new FIA Formula 3 Championship for the Jenzer Motorsport team.

The Russian driver stepped up to European F3 last year after two seasons in Formula 4, and scored a best finish of eighth at Spa with Van Amersfoort Racing.

He took part in the recent Toyota Racing Series with M2 Competition and claimed a win at Hampton Downs.

“I want to compete in Formula 3 because the level of competition is very high,” he said.

“It will bring me a lot of experience. Races will be carried out with an absolutely new car for everyone so there is a chance to show a very good result.?

?We are pleased to welcome Artem in our team,” said team boss Andreas Jenzer.

“We followed his results throughout the last seasons and we are excited to finally see him race in our car.?

The FIA F3 teams will get their first running with the new car in a shakedown at Magny-Cours on Wednesday.

Why Sauber now has its own junior team