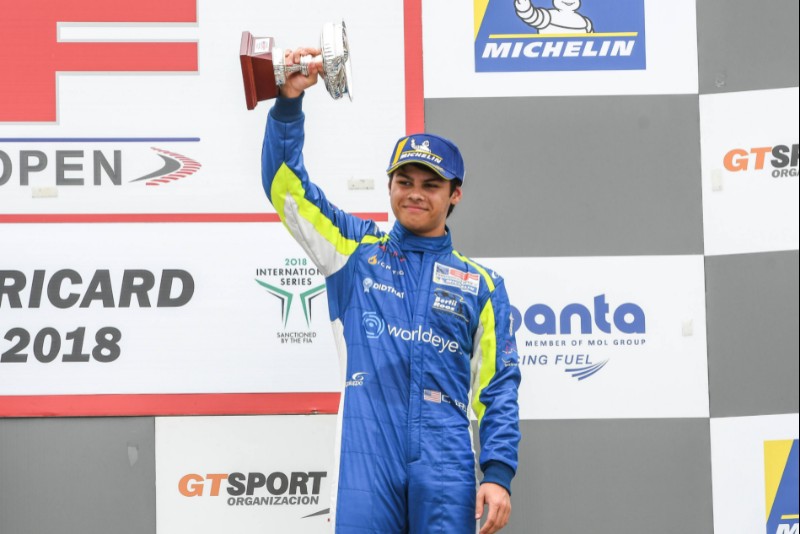 Fortec Motorsports has officially confirmed it will race in Formula European Masters this season, and has announced Cameron Das as its first driver signing.

In post-season testing it ran Toyota Racing Series race-winner Das, where both parties declared their interest to run in the championship.

?We believe Formula European Masters is the best platform for the next step in my development, offering learning opportunities unequalled by any other car at this level,? said the 18-year-old, who finished fifth in Euroformula Open last year.

?From a personal standpoint, I look forward to racing at the same venues as my mentor, Audi DTM driver Jamie Green.”

Das made his name by winning the 2016 United States Formula 4 title, and finished fifth in BRDC British F3 a year later.

“We have been closely following his progress ever since his dominant win of the inaugural US F4 championship,” commented Fortec team principal Richard Dutton.

“Cam has a very good feel for the car, and a high level of technical knowledge not typically found at this level of racing. He also has a great head on his shoulders.

“Although proud of his American roots, he humbly represents himself as a global citizen, which is a testament to his character. We are very happy that Cam is now part of the Fortec family.?

Only three other drivers are signed up to FEM so far, with the Red Bull-backed pairing of Liam Lawson and Yuki Tsunoda at Motopark, and the recovering Sophia Floersch at Van Amersfoort Racing.