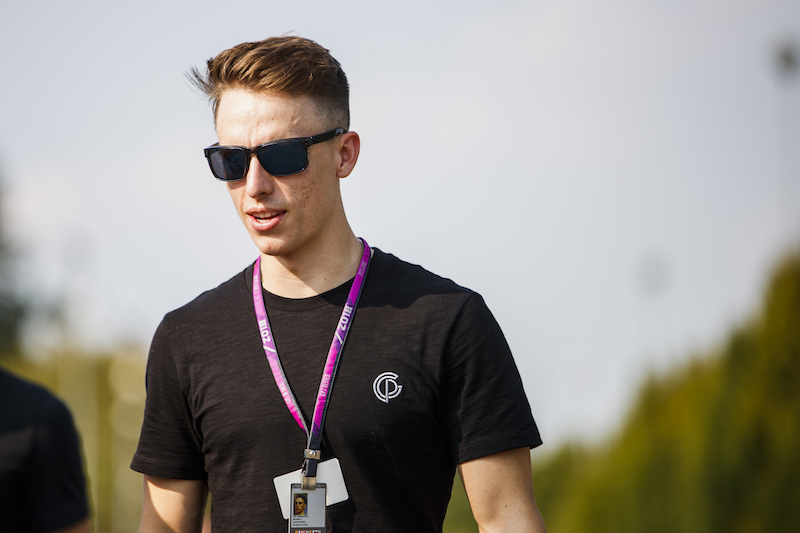 Hughes joins Euroformula Open runner-up Bent Viscaal and European F3 regular Keyvan Andres at the German outfit, which is expanding to run its own F3 team this year alongside its Formula E and DTM efforts.

Hughes was the leading finisher powered by the HWA-tuned Mercedes F3 engine when he came fourth in the Macau Grand Prix in November. He also?tested HWA’s outgoing Mercedes DTM car at the end of 2018, and has undertaken Formula E running with the NIO team.

?HWA has such a long-standing experience in motorsport, I?m delighted to be part of the family now,” he said.

“It?s an exciting phase in the history of the company and I get to help write a new chapter. I couldn?t pass up this opportunity.”

HWA has become the sixth team to name its full FIA F3 line-up in time for Wednesday’s shakedown at Magny-Cours.

?It?s a stroke of luck for us that we were able to get Jake Hughes on board as a driver,” said team principal Thomas Strick.

“He has already proven his strength at this level on multiple occasions. No doubt he will help us find our feet quickly in this new series.

“This completes our team for the 2019 season. We were able to find the perfect mix of different race driver personalities that will complement each other well.?