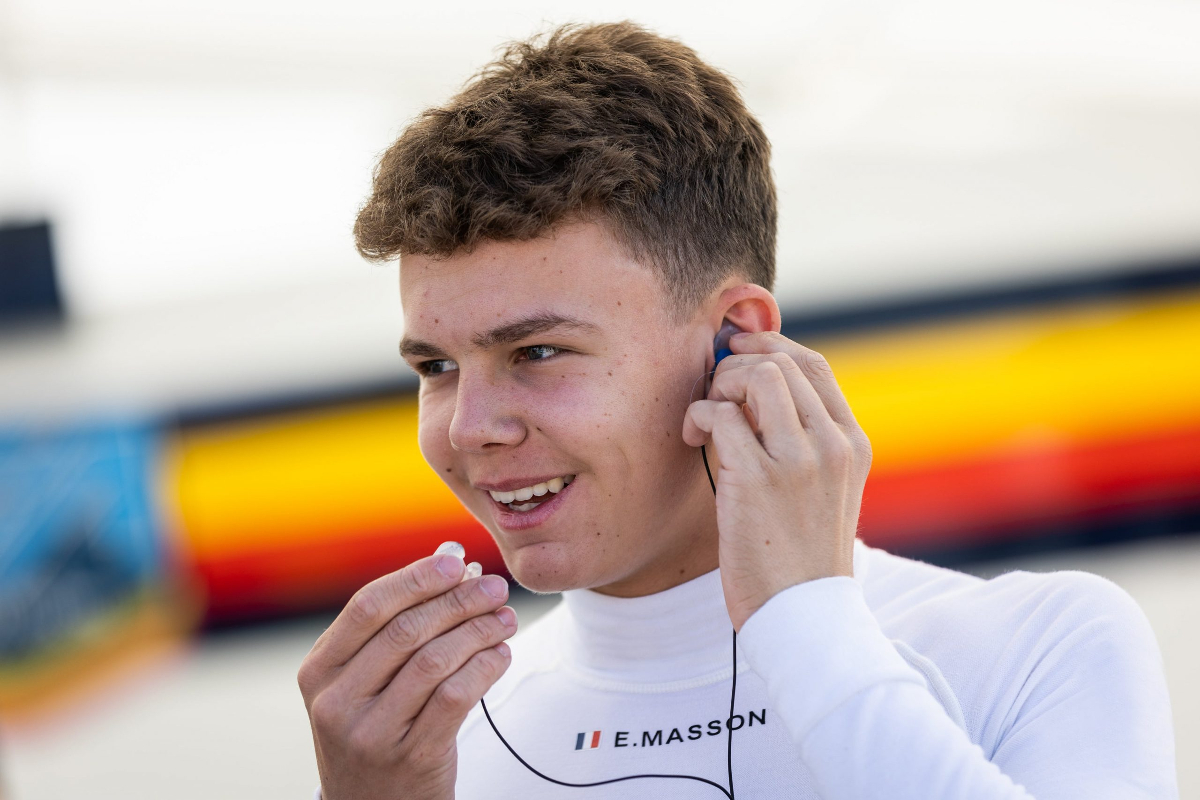 For the first six rounds of the season, Masson drove for FA Racing and picked up his first points finish in the most recent round at the Hungaroring. Boya meanwhile lies eighth in the standings, and made the podium at Imola earlier this year.

No reason has been given for Boya’s departure, and Formula Scout has reached out to the Spaniard for comment.

“I am very happy with this new challenge and I am thrilled to be joining a team like ART Grand Prix, whose track record and know-how are famous,” said Masson.

“I am personally very happy that my work has not gone unnoticed, but I am aware that I must take another step and I am already doing everything I can to get there. I am look forward to discovering the team during a race weekend, learning from them and returning the favour with the best possible results both personally and collectively.”

ART GP has made a mid-season change to its line-up for two year in a row, as Thomas ten Brinke departed the team after half a season in 2021 and it hired Patrik Pasma from KIC Motorsport as his replacement.

Sebastien Philippe, ART GP’s team principal, commented: “ART GP has a culture of training and supporting young drivers, and with Esteban, we are at the heart of this corporate approach,”

“He only has one year of motorsport to his credit, but he has already secured a title. He made a very interesting debut in FREC by favouring learning over raw results and his intelligent and efficient approach won over the team. ART GP will make every effort possible to ensure that Esteban can exploit his full potential as well as the team’s so that this collaboration is fruitful from the very first race.”

The next FREC round is at Spa-Francorchamps this weekend, with races at the Red Bull Ring, Barcelona and Mugello after that to conclude the season.