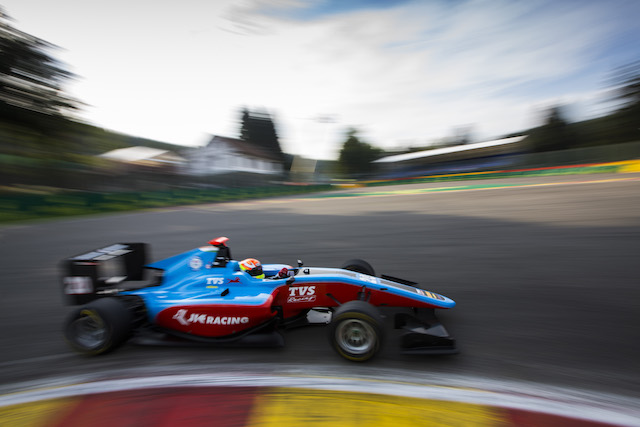 Arjun Maini will remain with Jenzer Motorsport for the 2017 GP3 season, while his younger brother Kush has joined the team’s Italian Formula 4 operation.

The Indian entered GP3 with Jenzer at the third round of 2016 at Silverstone after aborting his second season in European Formula 3, and finished the year 10th in the standings after scoring points in eight races, including a second-place in the reverse-grid race at the Hungaroring.

At the end of the year he tested for both ART Grand Prix and Trident in Abu Dhabi, but will stay with the Swiss team for 2017.

Alessio Lorandi is also expected to stay with Jenzer after making a similar switch from F3 near the end of 2016, while Marcos Siebert could step up after winning the Italian F4 title with the team last year.

?I am very excited to drive for Jenzer Motorsport for the second year in a row,” said the 19-year-old.

“I?m hoping to perform more consistently this year starting with a complete season and look forward to getting my first win in GP3.

“I missed out on critical testing last year and am looking forward to 2017.”

Kush Maini, 16, raced for BVM in his rookie Italian F4 season last year, coming 16th in the championship with one podium finish.

“My debut season in the Italian F4 was very exciting for me, I had a lot of good races and strong finishes,” he said.

“The switch to Jenzer Motorsport, which won the drivers’ title last year, is definitely a step in the right direction for me.

“The winter testing with Jenzer went very well and this has boosted my confidence. It is also a nice prospect to be racing for the same team as my brother.

“I will work harder in the upcoming season and look to achieve more success in the races to come.” 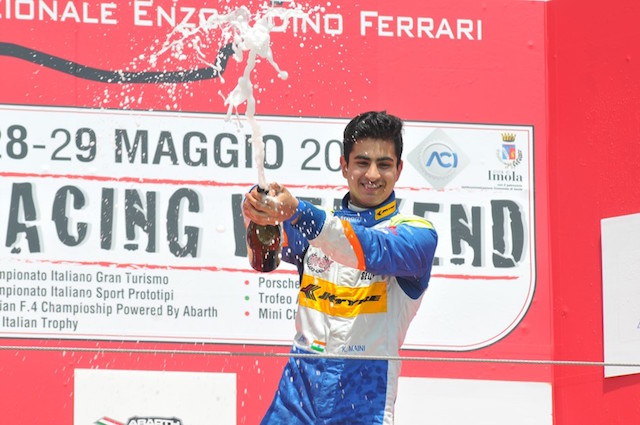 Team boss Andreas Jenzer commented: “We are very much looking forward to work with Arjun again.

“After his podium result in 2016 we will work hard together to fight for podiums more often and to achieve a top result in the championship.

“We are excited to have the ‘little’ brother racing with us as well but are completely aware that he is a very different personality from Arjun to work with.

“We plan to promote also Kush?s talent with the goal to stock up the Maini trophy shelf.”