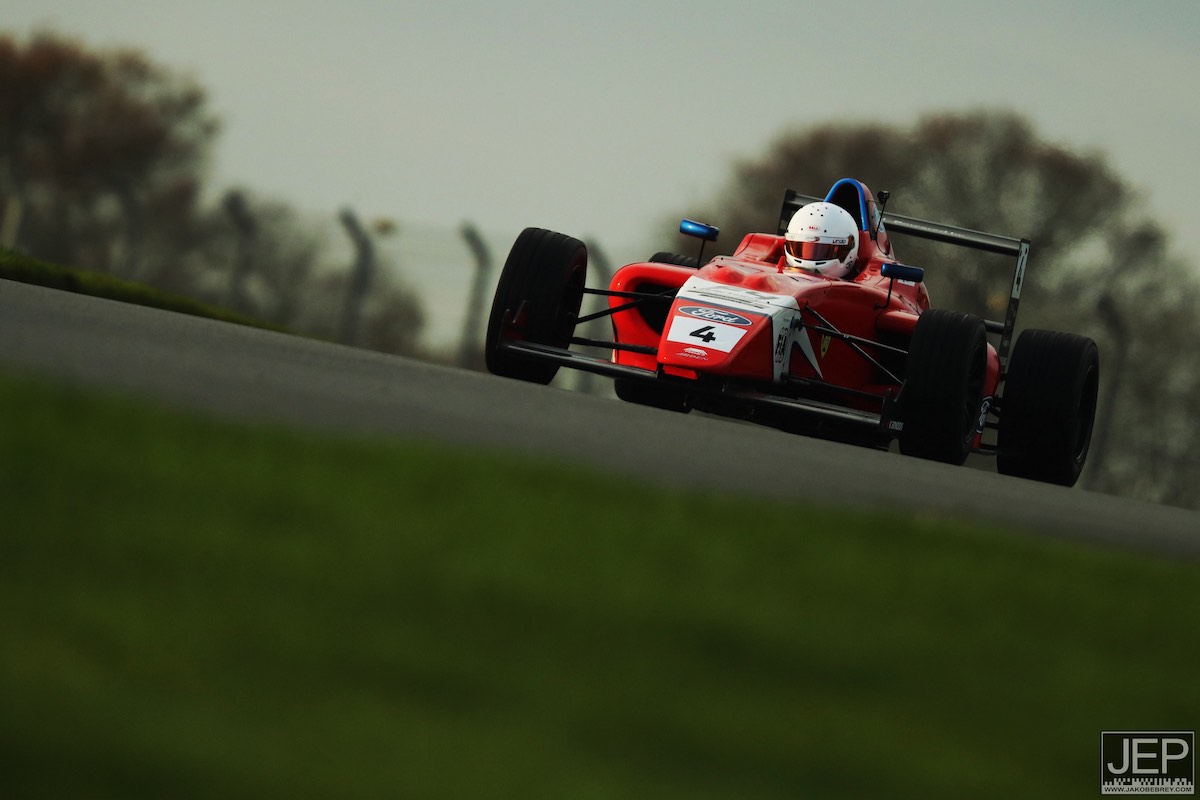 Like many of Arden’s F4 alumni, Ikin is a backed by the Young Driver Racing Academy (YRDA), and has spent the past 18 months working with the academy to prepare to make the step up to F4.

As well as his extensive karting career, Ikin has spent much of the past few months testing in British F4 machinery in mixed conditions.

“I am very pleased to be racing with Arden in British F4 for the 2021 season,” he said.

“After 18 months of working with YRDA, it is a great feeling to finally be able to put into practice all of my training, both in and out of the simulator, with [YRDA directors] Steve Hutchinson and Chris Ray and progress into the Formula 4 team.

“I’ve really enjoyed working with the team so far over the tests I’ve completed. They have helped me learn and progress a lot, and I feel very much at home here. I’m looking forward to seeing what we can achieve together next year.”

Team principal Garry Horner added: “We are delighted that Thomas will be joining Arden’s F4 team for the 2021 championship and look forward to seeing him put in some strong rookie performances.

“It is good to see another driver graduating into single seaters from our Young Racing Driver Academy.”

Ikin is the second driver to confirm their place on the 2021 grid alongside Zak Taylor, who will also be running with Arden Motorsport.