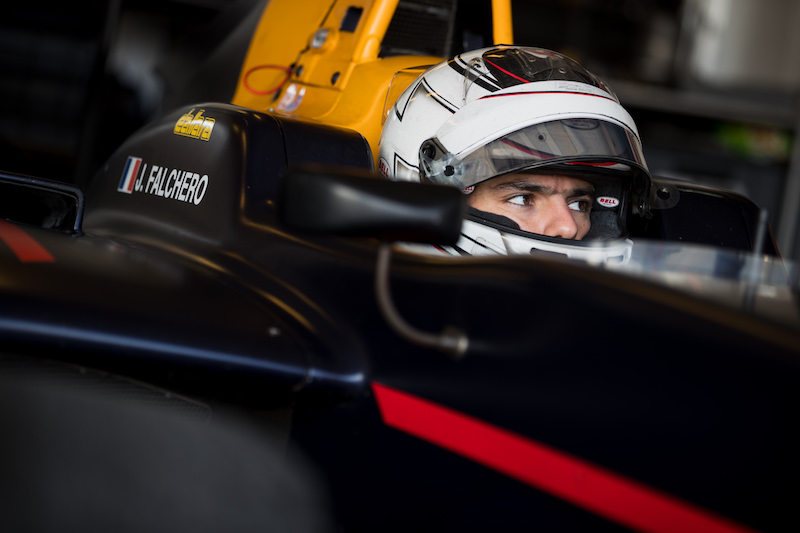 Arden International has made former Campos driver Julien Falchero its second signing for the 2018 GP3 season.

Last year, Falchero finished 15th in the standings with Campos after stepping up from Formula Renault.

He scored a best finish of fifth in the second race at Spa.

Falchero, who turns 21 in March, went on to test with Arden in both GP3 and Formula 2 in Abu Dhabi at the end of the year, before finishing fourth in the MRF Challenge over the winter.

“We are really pleased to secure Julien for his second season of GP3,” said Arden GP3 team manager Richard Dent.

“His knowledge of the circuits and the Pirelli tyres means that we can hit the ground running.”