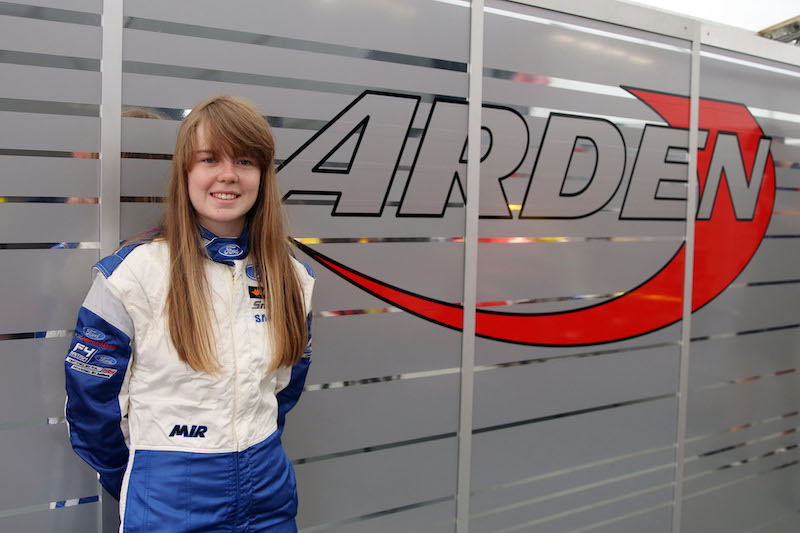 Formula Ford racer Abbie Munro will make her British Formula 4 debut with Arden at her home Knockhill round next weekend.

Munro, who is a member of the Young Racing Driver Academy, will race for the team at the remaining three rounds of the season.

?I?m very excited to be joining the British F4 grid with Arden, starting at Knockhill,? she said.

?I am really grateful to [team owner] Garry Horner, the organisers, my family and sponsors for giving me this wonderful opportunity and I intend to make the most of it.”

The Scot’s single-seater debut came in Champion of Brands FF1600’s visit to Donington Park earlier this year, and she also entered a BRSCC Northern FF1600 round at Anglesey. In both events she drove for Oldfield Motorsport, ran by Arden’s F4 mechanic James Oldfield.

?Marking my F4 debut at the home of Scottish motorsport in front of a home crowd is a dream come true for me. Then to race at Silverstone, the home of the British Grand Prix, and Brands Hatch, which I recently visited to watch the final round of W Series, means I will have the opportunity to race at three of the most iconic tracks in the UK.

?Thanks to Arden and the Young Racing Driver Academy my preparation could not have been better and I?m hoping to use the last three rounds of the 2019 season as a springboard to achieving my target of securing a place on the grid for a full campaign in 2020.?

Munro?s addition to the field brings Arden?s line-up to four cars, which includes two other FFord graduates in Tommy Foster and Bart Hortsen.

?Everybody at Arden Motorsport is delighted to welcome Abbie into our British F4 team, starting next week at Knockhill,? said team manager Gary Ward.

?She?s proven in testing and through the YRDA that she?s ready to take this next step in her career and I?m confident she?ll work well with Bart, Tommy, and Alex right from the off.

?Obviously it?s extra special for her making her debut in front of a home crowd at Knockhill. The aim for her over these last three events is just to absorb as much information as she can, build up some experience and then look towards 2020.?

Munro’s fellow YRDA member Logan Hannah is currently racing in Scottish FF1600 with Graham Brunton Racing, where she is fourth in the standings. 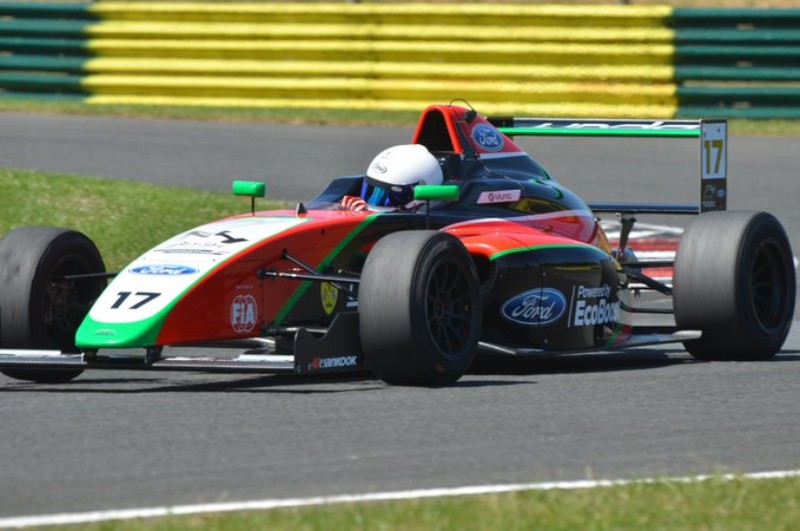