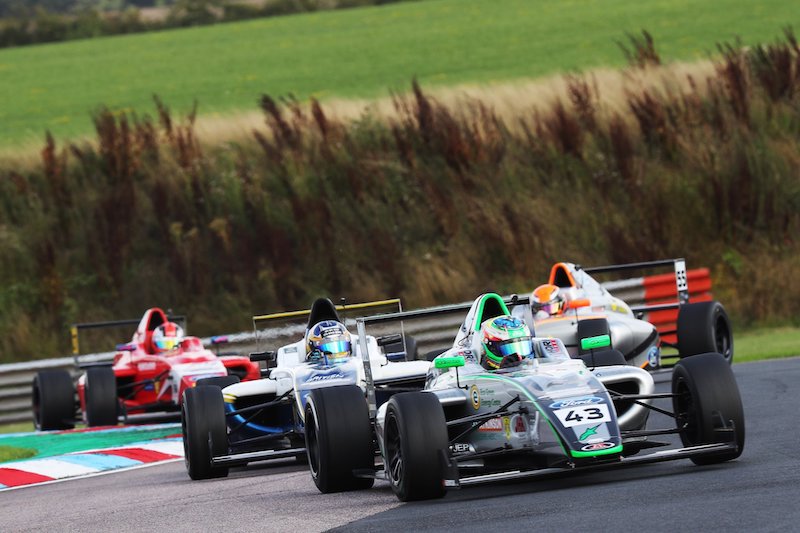 A list of 10 drivers under consideration to make the final of the 2019 Aston Martin Autosport BRDC Award has been revealed.

The award’s eligibility requirements state that drivers must be at least 16 years old by the time of the on-track tests at Silverstone in October, under 24 at the start of the calendar year and competing primarily in a series pitched below the FIA Formula 3 Championship.

In contention to make the AMABA final for a second time are FIA European F3 race-winner Enaam Ahmed and reigning British Formula 4 champion Kiern Jewiss, who made the final four in 2017 and ’18 respectively.

Once the 10 is whittled down to four by AMABA’s judges, they will take part in a variety of assessments that includes track runs at Silverstone in MSV Formula Two cars, a Ligier LMP3 sportscar and a GT3 car provided by award sponsor Aston Martin.

The winner will receive ?200,000, the largest cash prize in the award’s 30-year-history, as well as a prize test in a Red Bull Racing Formula 1 car.

Last year’s winner Tom Gamble, who had finished fifth in British F3 as a single-seater rookie, moved on from single-seaters for GT racing this season.