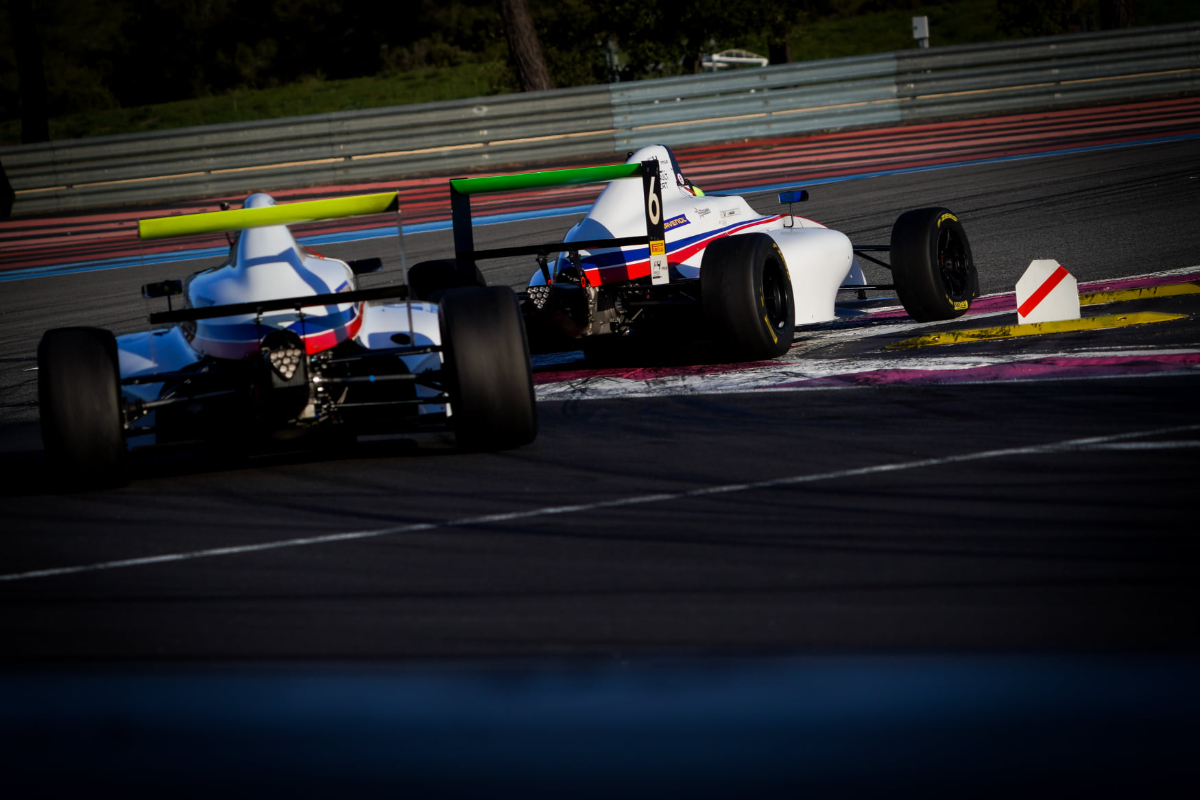 Three additions to the French Formula 4 grid were announced on Thursday, as the series held a pre-season test at Le Mans.

Daniel Ligier and Noah Andy will return for second seasons after tricky rookie campaigns where they finished 13th and 14th in the points respectively and both with a best finish of seventh place.

As a result of being 14 at the start of 2020, Ligier also competed for junior honours but did not take a class win.

“I’m thrilled about this upcoming season and I’m going to give it my all to win the championship,” said Ligier, who holds dual French-Dutch nationality.

The field of those testing at Le Mans, where laptimes weren’t made available, included several drivers who have already been confirmed as racing this year – Angelina Favario, Vignesh Kadarabad, Gael Julien and Esteban Masson – as well as British karter Aiden Neate.

While yet to be publicly announced, and unlike the rest of the drivers is not yet based in France, Neate is widely expected to be moving into car racing in the French F4 junior championship.

The son of former British Touring Car Championship racer Andy Neate was a frontrunner in Britain’s Cadet kart scene before moving into junior karting as a factory Tony Kart driver. His best result on the international stage is 10th place in the 2019 IAME International Final, when he was driving a X30 Junior kart.

Several of last year’s French F4 frontrunners are moving into new ventures outside of single-seaters for 2021.

Romain Leroux has landed a seat in French GT4 driving an Aston Martin, while Ivan Peklin has been testing with Team Lazarus in its Bentley Continental GT3 as he evaluates a move into International GT Open.

Meanwhile Marijn Kremers will be defending his CIK-FIA European Karting Championship crown in KZ karts, as well as going for a repeat of his 2019 world championship title, while becoming a full-time coach for Birel ART’s karters.