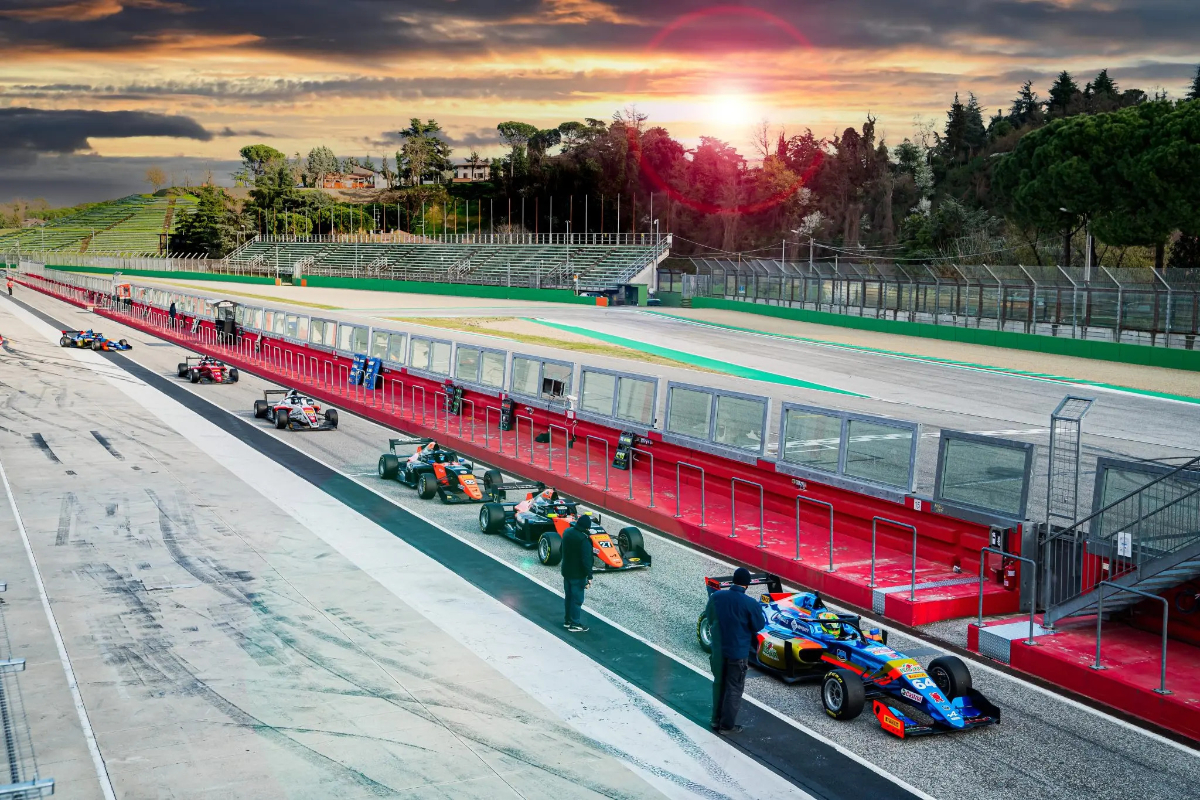 The Formula Regional European Championship by Alpine will support Formula 1’s Emilia Romagna Grand Prix at Imola next month as its new season opener as it loses its planned Spa-Francorchamps round.

The series, which is heading into a new era using Renault engines after effectively merging with rival Regional Formula 3 series Formula Renault Eurocup, had intended to start its season at Spa on April 24/25.

However a fortnight ago, the World Endurance Championship relocated its pre-season Prologue event to the circuit on April 26/27, and that has impacted series planning to run in the week before and pushed FREC from its original date.

Series organisers started looking at alternative dates to race at Spa, but a solution has now been found to support F1 at Imola for the second year in a row after the Eurocup ran on the same weekend as last November’s Emilia Romagna GP.

FREC qualifying is the first track session again on Sunday morning, although this time there is a gap of one hour on the provisional schedule before FREC goes back on track for the second race of its season-opening round.

The next two FREC rounds in May also support F1, at the Spanish and Monaco grands prix respectively, and then Imola hosts the series again on July 24/25 for an ACI Sport weekend where Euroformula will be running in the same paddock as FREC.