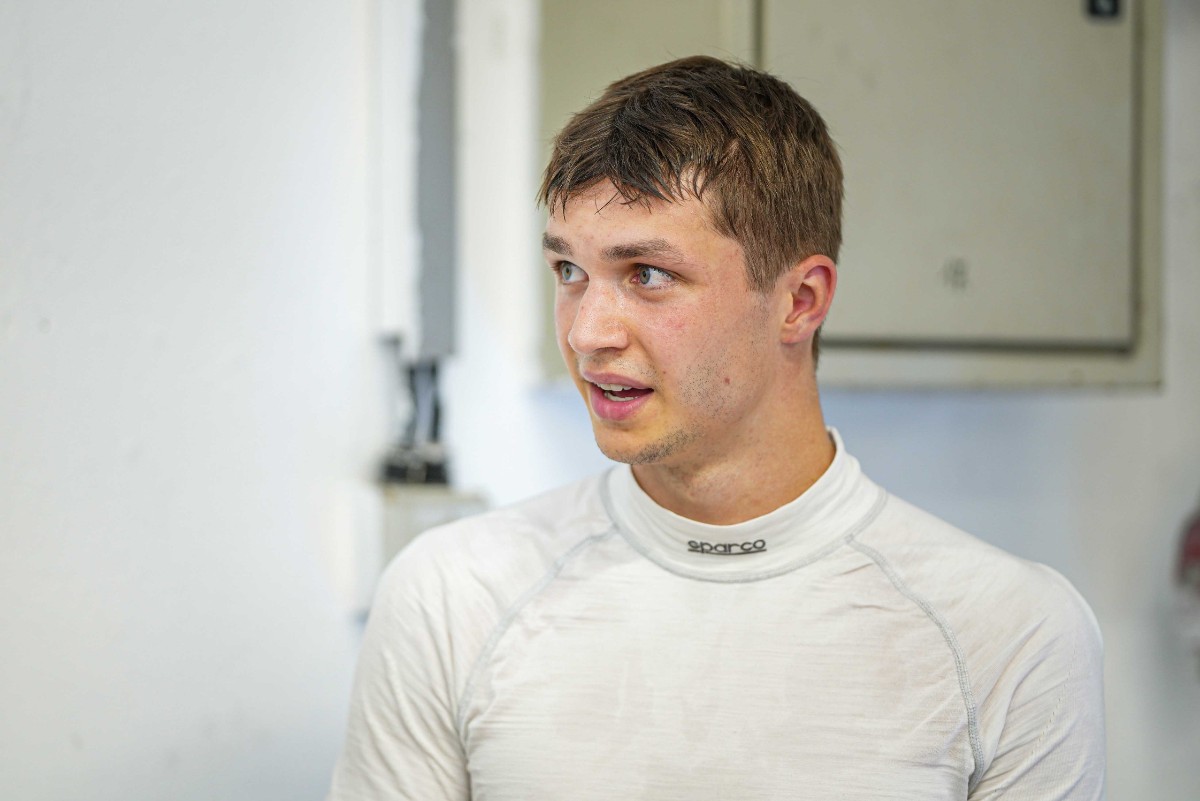 Andreas Estner set the fastest time in Euroformula’s Thursday free practice session at Paul Ricard, which was down on numbers.

The Van Amersfoort Racing driver set his best lap just as the chequered flag waved to mark the end of the session, taking Double R Racing’s Ayrton Simmons off the top spot after he set the benchmark pace just minutes before.

Carlin’s Zane Maloney snuck in two laps at the end to rise up to second place, 0.160s behind Estner.

Behind Simmons in fourth was Estner’s brother and VAR team-mate Sebastian, who was the last driver within a second of the pace.

Drivex School duo Glenn van Berlo and Shihab Al Habsi went on full runs in fifth and sixth, while Matthias Luethen continued his single-seater training – after testing extensively in Euroformula cars in the off-season but without committing to a race seat – by driving for Double R and going seventh fastest.

Alexandre Bardinon was the slowest driver with a recorded time, with the drivers from Motopark and its Japanese offshoot CryptoTower Racing Team not setting any timed laps. The free practice session ran just an hour after the morning’s four-hour pre-event test, and Motopark opted to save its tyres.