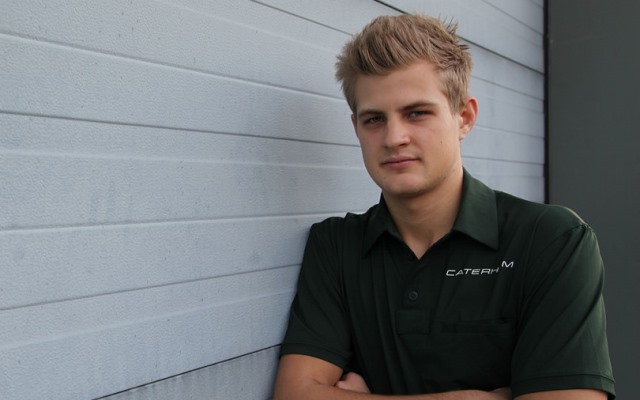 Off the back of a lacklustre four years in GP2, it’s debatable that Marcus Ericsson deserves his Formula 1 chance with Caterham on merit.

The stats don’t make particularly inspiring reading. In his 84 starts between 2010 and 2013, he won just three races and managed a best championship result of sixth.

But to judge Ericsson’s ability solely on his time in GP2 would be to forget just how highly-rated he was before 2010.

A driver won’t get anywhere in Formula 1 without sheer talent, but the first three years of Ericsson’s single-seater career proved he meets that requirement. In that time he landed two titles and a Formula 1 test with then-champions Brawn – presumably on merit alone given the team’s Mercedes-backed future was already secure.

In karting he quickly impressed big-name Swedish racing stars Fredrik Ekblom and Kenny Brack, and they helped him into single-seaters at 16 with Fortec Motorsport in Formula BMW UK. With seven wins and 11 poles from 18 races, he claimed the title at the first attempt. Judging the quality of the field in a national, entry-level series like that is always hard, but while none of his rivals have gone onto great things since, a title in your rookie season against more experienced competitors is always a good place to start.

Ericsson continued to build his reputation when he moved onto British F3 with Fortec in 2008. He didn’t win a race, but did claim a couple of poles and finish up fifth in the standings. Ahead of him were Jaime Alguersuari, Oliver Turvey, Brendon Hartley and Sergio Perez – the first three with choice team Carlin and the latter in his second year in the series after winning the National title the year before. And although all were rookies in the premier class, they all had multiple years in single-seaters under their belts compared to Ericsson’s one.

For 2009 he made the slightly unusual (in recent times anyway) switch to Japanese F3 and won the title. It’s hard to put a value on that when he was up against solely domestic competition, but he went well when he did race elsewhere – taking two wins from six races in the British series and qualifying on pole at the Macau Grand Prix (he finished up fourth). 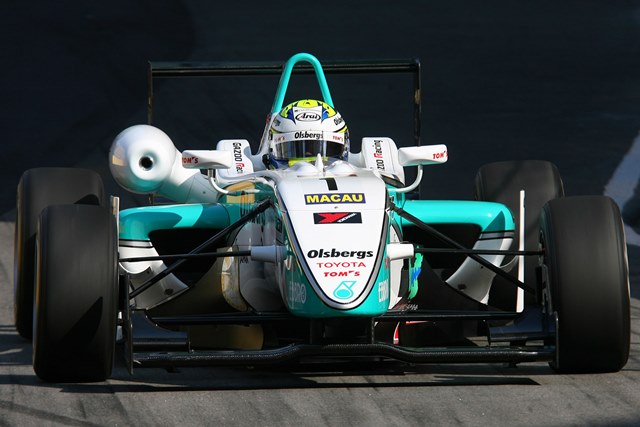 Next came GP2. Aside from a good maiden victory in the reverse grid race on the Valencia street circuit, his rookie campaign with Super Nova in 2010 was a struggle, getting into the points on only one other weekend.

A move to iSport made him more competitive in 2011 but he had to make do with just two podiums, and no wins. He would have won the feature race in Hungary had it not been for an unsafe release from his pitstop that landed him a drive-through penalty. He finished tenth in the standings, four spots behind team-mate and fellow second-year driver Sam Bird – who did at least also go win-less.

Ericsson opted for consistency by sticking with iSport for 2012, but it would be a similar story. He had a poor start, failing to score in the first two weekends and taking until round five at Monaco to finish a race inside the top six when he pushed Johnny Cecotto hard for the win, but with nowhere to get past. Another second place followed in Valencia, and he ended his win drought with a commanding performance at Spa. But he never looked like the title threat he should have been and finished a mere two places higher in the standings than in the year before, in eighth. And that was in probably the weakest field in GP2 history. Fellow third-year driver Max Chilton was fourth…

Ericsson’s last year of GP2 came with DAMS. The French team had harnessed the speed and experience of Romain Grosjean and Davide Valsecchi to turn them into champions for the previous two seasons – now it was time for Ericsson to do the same. Once again though, he had an abysmal start to the year. It was even worse this time around. After a crash in Malaysia and a stall in Bahrain, he took pole in Barcelona but his race was ended by contact in traffic after his contact. He was then caught up in the first corner pile-up in Monaco and then back on pole at Silverstone, but had a first lap skirmish with Felipe Nasr that he was penalised for.

He finally won at the Nurburgring and took podium finishes at all but one of the remaining rounds. He was the second highest points scorer from Germany onwards, but again only progressed two places in the final standings on the previous season. If GP2 worked like English football’s Championship with a play-off for the drivers from third to sixth, he would almost certainly have won it as the man in form, but as it is, sixth was a disappointing outcome.

GP2 was really one long disaster for Ericsson in terms of results. And this is a results business, after all, so that’s hardly a point that can just be brushed aside. He can be fantastic on his day, yet also consistent – as he was over the latter half of 2013. But he’s been unable to string that together into a full campaign.

Therefore – despite the promise of his early career – he’s coming into F1 with the burden of the ‘pay driver’ tag. But ability-wise, he’s potentially on a par with some of the midfield. Sutil was also a Japanese F3 champion. New team-mate Kobayashi was also poor in GP2. Perez was a rival of his in F3.

Whatever goes before, it is how good a driver is in F1 machinery that is important. To go well, you need plenty of talent, and Ericsson has that. He ascended the ladder to GP2 after just three seasons in cars, and maybe the speed of that rise cost his development.

But if he can get the most out of his natural ability, he will surprise. 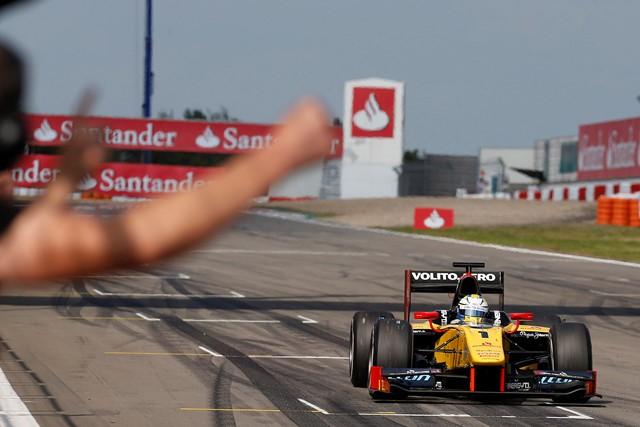