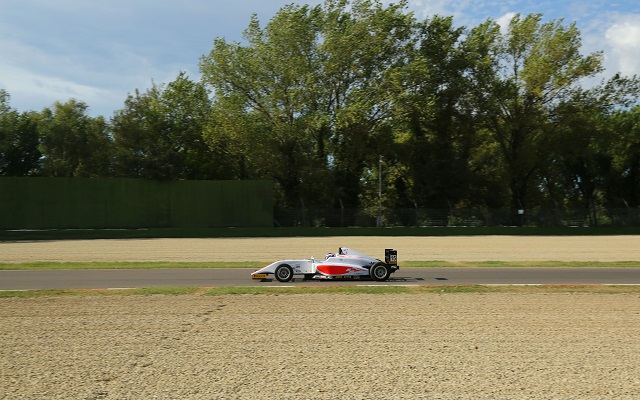 The 16-year-old made his single-seater debut last year in the USA-bound Formula Car Challenge, amassing 11 podiums and two victories in?14 races in the West Coast Region’s Pro Mazda category.

“I’m excited to be making my European debut with VSR this year, and couldn’t have selected a better team to introduce me to European single-seaters and auto racing,” reckons Conwright.

“I look forward to more seat time and productive test days?before the first race at Misano,?to learn and be able to fight amongst the leaders during the season.”

Vincenzo Sospiri added: “We invited him to stay for the final test of the year at Vallelunga.?A good performance during the test saw him post the second fastest time. I’m very pleased that he will be racing with? my team this season and I look forward to seeing him acheiving good results right from the start.”