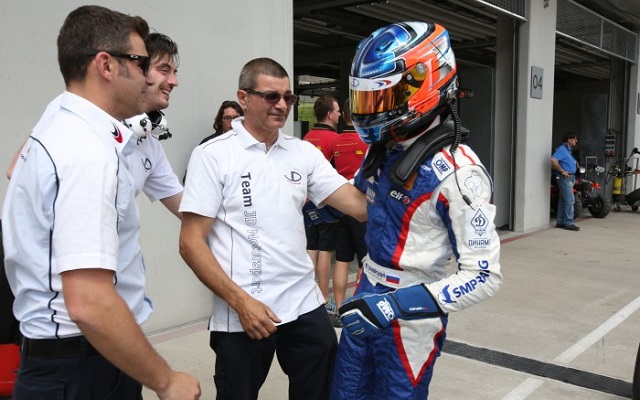 Isaakyan, 16, will continue his partnership with JD Motorsport, who took him to third in the 2014 FR2.0 Alps season.

Fourth in French F4 in his debut season in cars, he narrowly missed out on a maiden win in the category after colliding with the race leader at Paul Ricard.

He then went on to impress in Eurocup pre-season testing with AVF, going so far as to top a session of running.

As he was not yet 16, he was prevented from starting in the Alps opener with JD, but he immediately made it to the podium on his debut at Pau.

At JD’s Eurocup lineup, the Russian is widely expected to be joined by Dane Mathias Kristensen. Thiago Vivacqua is also reportedly in contention for a seat with the Italian team.

Isaakyan will also return to the Alps series on a full-time basis.