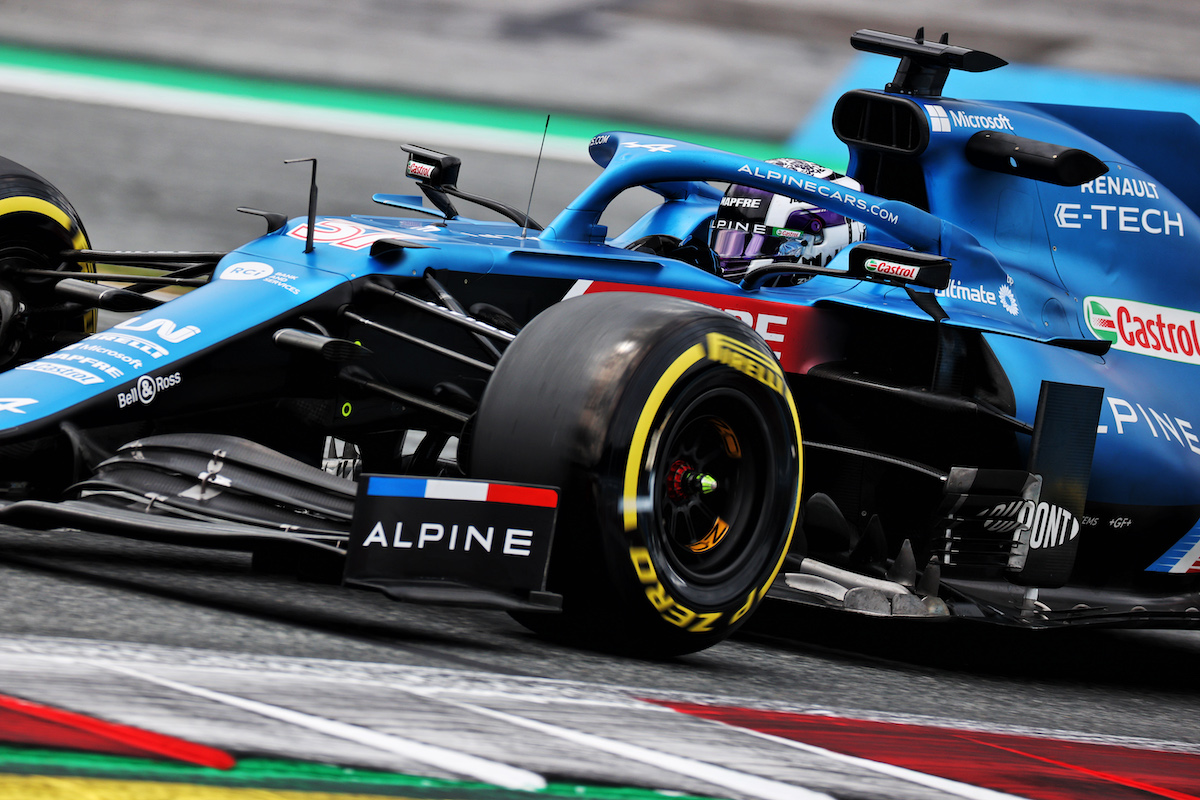 Alpine Academy director Mia Sharizman says the plan “from the beginning” was to find a partner team in Formula 1 when looking to promote its junior drivers from Formula 2.

For the second year in a row, Alpine has committed early to signing Fernando Alonso and Esteban Ocon for the next season and that means there are no berths for its F2 title-contending juniors Guanyu Zhou, Oscar Piastri and Christian Lundgaard.

If any of those three win the title they will not be able to stay in F2 for 2022, and Lundgaard and Zhou could depart Alpine’s junior ranks come the end of the year. Formula Scout understands there has been contact with Williams about Zhou’s future.

“I mean for us it’s that there will be [the same plan] from the beginning, it’s always to find a partner team, or to find a customer team,” Sharizman said to select media, including Formula Scout.

“My fellow colleagues, my management, we are all working towards looking into whether there is a new team or there is a customer team. So that’s something that is the other side of the business. From here onwards, our role is to prepare the drivers to be at the level whereby they can be primed to be selected. That’s the first thing that we do.

“And the second thing is that the end product will be for them to be able to translate from championship wins to going to a F1 team, and for us that process it will be more than the usual as compared to Ferrari or Red Bull or Mercedes.

“It’s a bit like asking McLaren – who have a junior programme – to put their drivers [in F1]. It’s a similar situation, McLaren will not have anybody who are their partner team. So for us it’s eventually, yes we are confident that we will eventually put these drivers up.”

When Formula Scout put it to Zhou his future may lie elsewhere, at Williams for example, he said: “Firstly, I don’t have the rights to make the call where to go. It’s going up to Mia, to the entire Alpine F1 team, to decide.”

Sharizman added that “we’ll push them to be a F1 race driver, regardless of whether for now [that’s] with other teams”, reiterating the Academy’s role to make drivers F1-ready rather than take Alpine’s line-up decisions.

There’s another five months until F2’s season concludes, and therefore knowing whether a junior will be unable to remain in the series for 2022, by which time all F1 seats will likely be taken.

Decisions on Alpine’s juniors will be made between September’s Monza and Sochi rounds.

“The problem is that in between Sochi and Monza there was a lot more other races [previously]. So it will still be around after Silverstone, between Monza, Sochi for drivers, for teams to move into next year,” said Sharizman.

How a team switch has tilted Ticktum towards F2 title contention