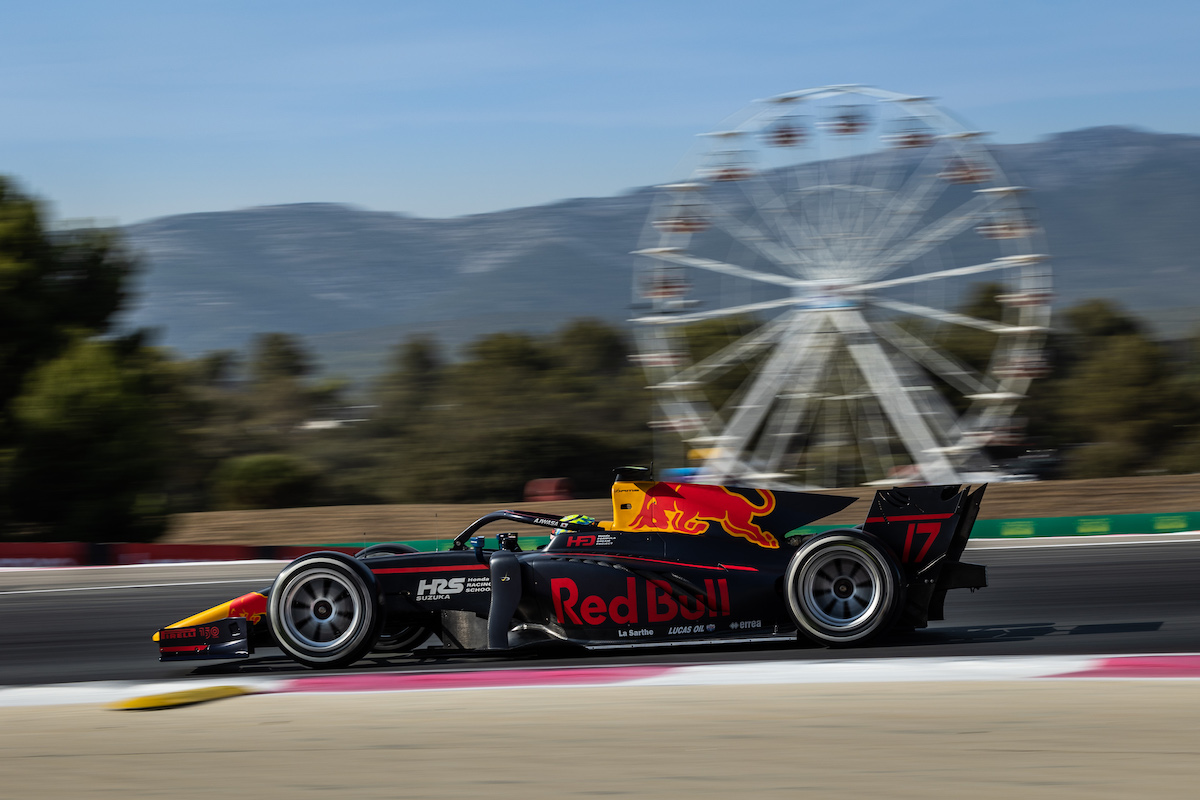 The third edition of the Virtual Le Mans 24 Hours is taking place next weekend, and will feature 14 junior single-seater racers.

During the first global lockdown period of the COVID-19 pandemic, the Le Mans 24 Hours organiser ACO approved and helped run the inaugural edition of the Esports race, which had a 50-car entry list and was won by Rebellion Williams.

The official Le Mans Virtual Series has run since, and the final round of the 2021-22 season was the 24-hour race. One of the drivers of the winning car, entered by crack Esports squad Team Redline, was Felipe Drugovich.

Since then he has won the Formula 2 title and become Aston Martin’s first ever Formula 1 junior, and he is back to defend his victory in one of Redline’s LMP2 cars.

In the sister car is GB3 champion and Aston Martin Autosport BRDC Award winner Luke Browning, who will be sharing driving duties with three other drivers including reigning F1 world champion Max Verstappen.

Vanwall, a former F1 manufacturer whose name has recently been revived by the ByKolles team to compete in sportscars, has FIA Formula 3 stars Franco Colapinto and Jonny Edgar in its two cars, while Alpine is fielding its two juniors Victor Martins and Olli Caldwell in the same entry.

Red Bull Racing will also be using that car for its own team, and among the drivers is its junior Ayumu Iwasa who is currently racing in F2.