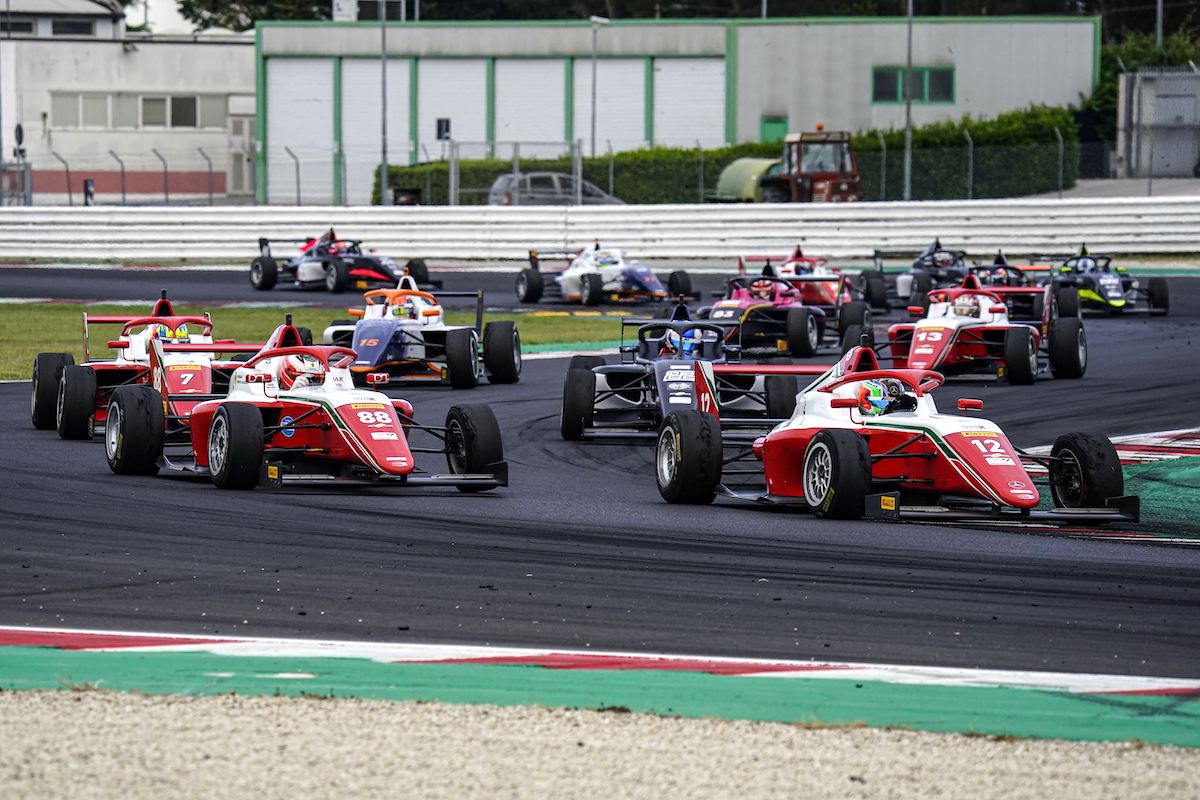 Formula 1 Academy, the new Formula 4 series exclusively for female drivers, has named the five teams that will run its cars for its inaugural season in 2023.

Launched last month by F1, the series declared it would choose teams from Formula 2 and its selections are ART Grand Prix, Campos Racing, Carlin, MP Motorsport and Prema.

They will compete in the series for at least three seasons, and it will mark ART GP’s first venture into racing in F4.

The series will consist of 21 races, with seven rounds consisting of three races each, and there will also be 15 test days.

Like most European F4 series, Tatuus’s second-generation T-421 car, Abarth engines and Pirelli tyres will be used, although a major difference is costs of running that package will be subsidised by F1. F2 CEO Bruno Michel will be series manager.

The drivers taking part and the 2023 calendar will be announced next year, with the five teams participating only recently confirmed. Each of the teams will be fielding three cars each.

“We believe it is important that everyone has the chance to follow their ambitions and get the support and guidance needed to progress and excel,” said F1 president Stefano Domenicali.

“The F1 Academy is an important part of our plan to increase diversity and representation in motorsport and we are looking forward to the first season in 2023 and stay tuned for more news in this area.”

Michel added that “I fully trust that they will give the drivers competing in the F1 Academy the keys to grow technically, and that they will help them with the physical and mental preparations for the journey ahead”.

The future of W Series, the other international junior single-seater series for women, remains uncertain after its 2022 season was shortened due to financial problems.