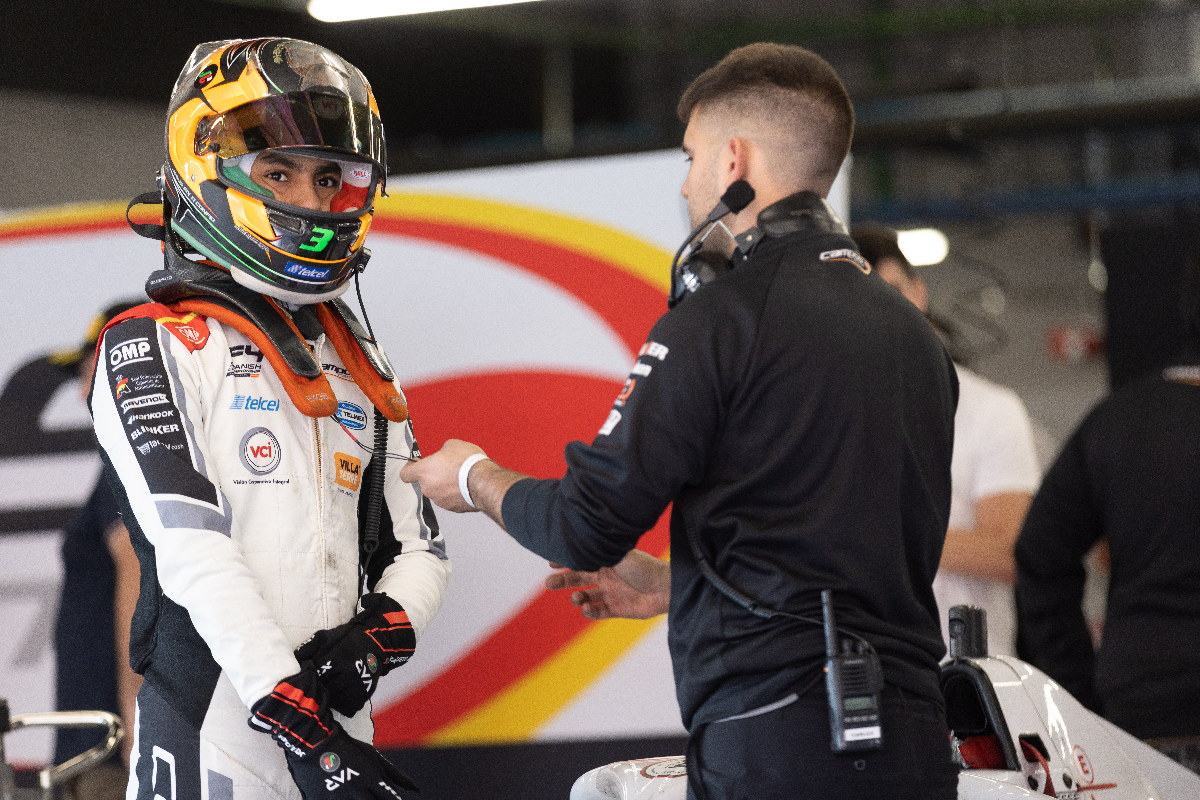 Jesse Carrasquedo Jr will remain in Spanish Formula 4 with Campos Racing for 2023 after his entry into the series this year was compromised by a health issue.

The Mexican drove for the team in the opening round before his phagophobia, a fear of drowning/choking, “got out of control” and led to him moving back to Mexico to recover.

He was able to return to racing in August, driving in a NACAM F4 round in Mexico City and claiming two wins and a second place. Two months later he was back racing in Spanish F4, contesting the final two rounds of the season.

“It was a very challenging year with plenty of changes and challenges,” said Carrasquedo. “I feel ready to fight back next year with my Campos Racing family. I’m looking forward to delivering my best next year.”

The teenager is a member of the Campos Academy, the team’s own driver development programme.

“This last season was a tough one for Jesse because he wasn’t at 100%,” Campos team principal Adrian Campos Jr said.

“Anyway, he showed his skills in the last races when he made his comeback. Just with a bit of luck on our side, I’m convinced that working together we will reach our goal of fighting for podium results on a regular basis. It’s a great pleasure to have Jesse with Campos Racing next year.”

Carrasquedo will be team-mate to Noah Stromsted, with the pair both winning with Team FSP in Danish F4 last year and recieving support from Mexico’s Escuderia Telmex programme.