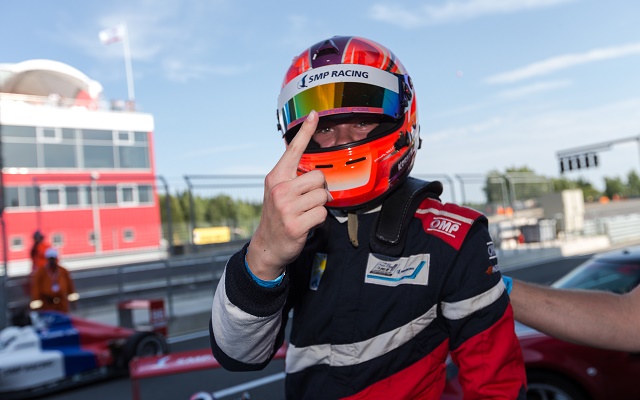 The Russian duo, who both graduated karting last year, are on a dual programme in SMP F4 and French F4 this season. Korneev is a race winner in both, while Isaakyan’s best finishes are second in French F4 and third in SMP F4.

The two drivers both follow in the footsteps of their respective brothers in joining the Alps series. Nerses’ twin Matevos Isaakyan currently sits fourth in the standings in his sophomore year, while Alexey’s brother Denis Korneev was in the series in 2013 and 2014, finishing eighth overall in the latter year.