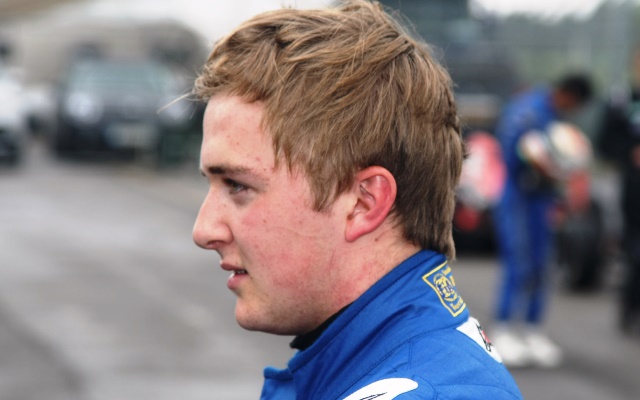 17-year-old Gill previously raced for MGR in the Protyre Autumn Cup last year and then competed for Fortec in his first full car racing season in 2014, winning on the first weekend at Rockingham and finishing fourth in the final standings.

He previously enjoyed a successful karting career, winning the British KF3 title in 2012.

?I?m really looking forward to getting behind the wheel of the car for the first time,” said Gill.

“It has a lot of features which are new to me, such as the paddle-shift gearbox, but I?m sure I?ll be quickly up to speed and challenging at the front.?

MGR team manager?Steve Lynch added: ?We?re very pleased to welcome Alex back to the team, and are looking forward to seeing how he gets on in a new car.

“He?s shown a lot of promise so far in his short career and we hope to see him up on the podium and challenging for wins at Snetterton and Brands Hatch.”

Meanwhile, BRDC F4 regular Rodrigo Fonseca has announced that he will continue with the Douglas Motorsport team into the eight-race Winter Championship. The Telmex-backed driver scored a best of result of fourth on his way to 13th in the final standings.

Eight drivers are now confirmed for the Winter Championship, which begins at Snetterton this weekend.