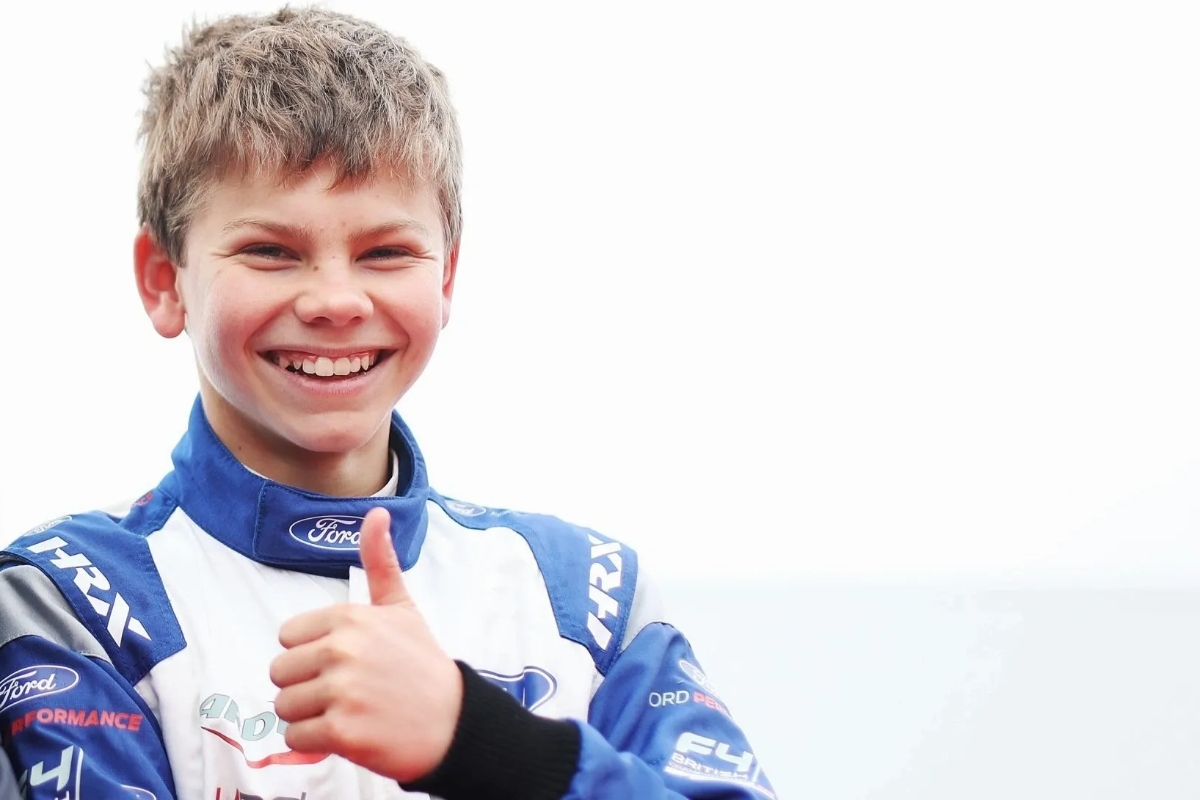 Alex Connor will join Evans GP’s line-up for the final two Asian Formula 3 rounds of the season as he steps up from racing in Formula 4.

The 16-year-old is based in Britian and the United Arab Emirates, and spent his karting career split between the two nations.

In 2019 he moved into car racing with Arden in British F4, but had to miss the season opener as a result of being too young, and ended up ninth in the points with one podium as well as second place in the Rookie Cup standings.

At the end of the year he then joined F4 UAE’s non-championship Formula 1 support round at the Abu Dhabi Grand Prix, and claimed another podium and then his first single-seater win.

Connor returned to British F4 for 2020, again with Arden as a result of his Young Racing Driver Academy ties, and improved to fourth in the standings after starting the season with victory. He added two more during the season, and took his first two pole positions at Silverstone.

Earlier this week he joined Evans GP for Asian F3’s in-season test and then it’s pre-event at Dubai Autodrome, initially with an eye on contesting next week’s Yas Marina Circuit season finale. On Thursday evening he then signed a deal with the team to race in the final two rounds.

He would have been making his free practice debut on Friday morning, but heavy fog that had hit the area the day before and not subsided in time for the early morning Asian F3 running meant the session was cancelled and he will next be in the car for the two qualifying sessions.

In the supporting F4 UAE races, Vlad Lomko is set to debut in the series with Mucke Motorsport.