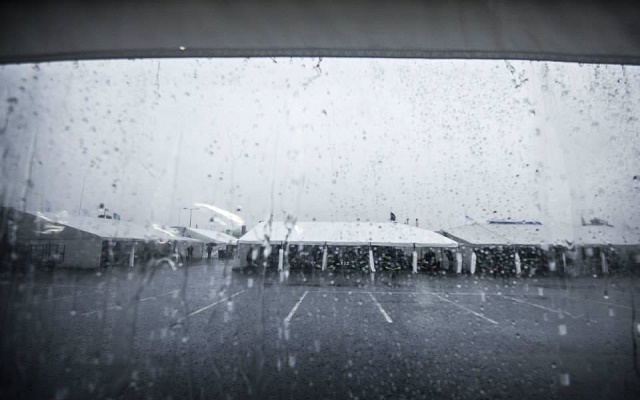 Giuliano Alesi was victorious in the final French F4 race at Ledenon, taking the second win of his debut weekend.

The running had started with light rain falling on the grid but, just as the race went underway, it turned into a massive rainstorm.

Alesi managed to stay in the lead after starting from pole and built an impressive lead of six seconds in the first three laps.

The race saw a premature end as conditions became outright undriveable on lap four, bringing out out the safety car and the red flag soon after.

Julien Darras had grabbed second after the start but his race ended even sooner than that of the others as he spun out after using the kerbs.

While Nerses Isaakyan inherited second, Reuben Kressner finished just ahead of a train of three cars to grab third, with both aforementioned drivers celebrating their maiden podiums in the series.

Although Gabriel Aubry was taken out behind the safety car, results were reversed to the final green-flagged lap which allowed him to stay in sixth.