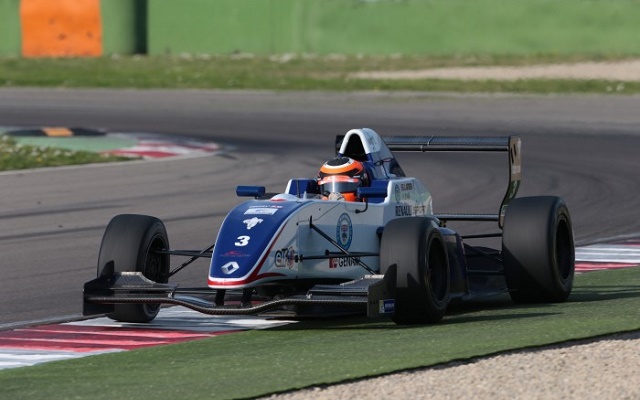 The Brit first took the lead off race one winner Anthoine Hubert with three minutes to go, just as a red flag stoppage interrupted the session.

A restart did take place and Aitken improved with his only remaining flyer, bettering his time just enough to keep Hubert at bay, with the Frenchman moving to within just 0.05s at the last moment.

Simon Gachet will start the race in sixth ahead of Matevos Isaakyan, who led the session early on.