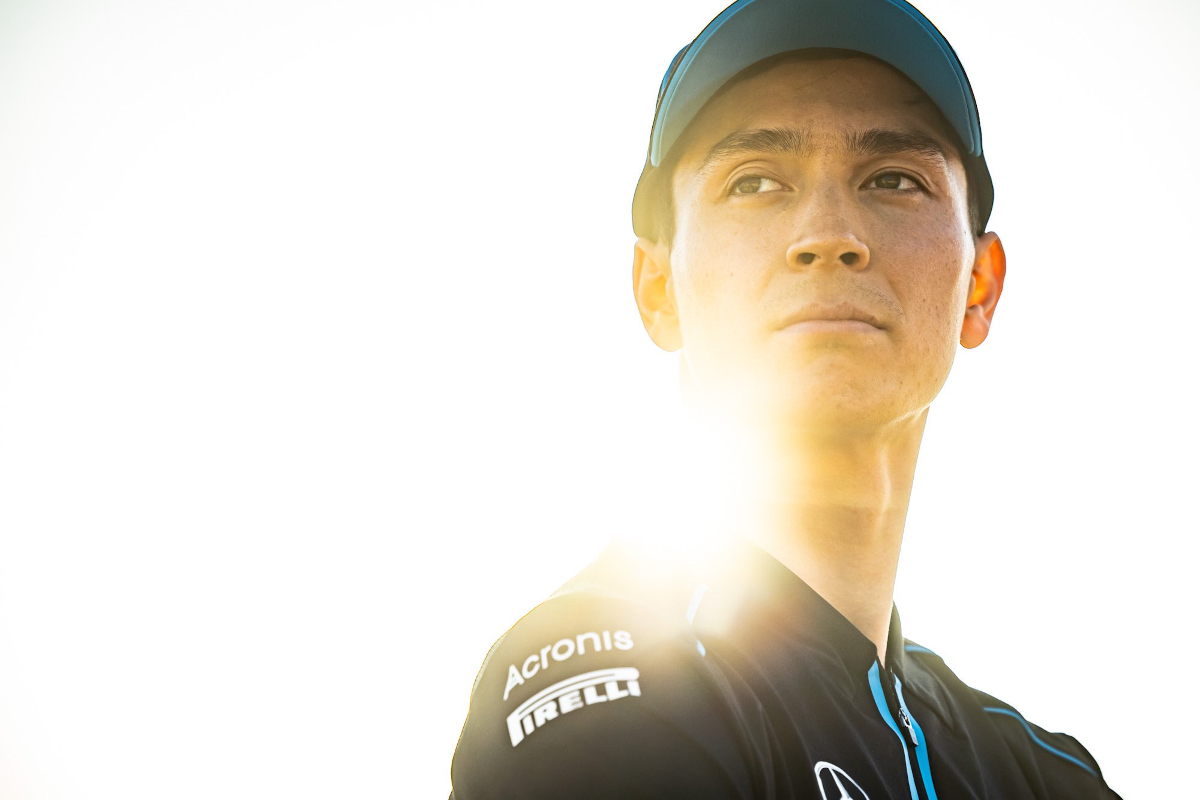 Jack Aitken will make a surprise return to Formula 2 this weekend, taking the seat of Matteo Nannini at HWA Racelab for Monaco and then the Baku round two weeks after.

The Williams Formula 1 reserve driver raced in F2 from 2018 to 2020, winning four races and coming fifth in the points with Campos Racing in his second season. He stayed at Campos for last year and got two podiums before making his F1 debut.

Nannini had signed to race for HWA in both F2 and the FIA Formula 3 Championship this year, something made possible by the two series splitting their calendars for 2021. However, the 17-year-old Italian will now focus on F3 for the rest of the year.

“I was surprised but also very honoured that HWA asked me to support the team in Monaco and Baku,” Aitken said.

“They are two of my favourite circuits and it is going to be a real pleasure! I know HWA from races in the past in which we have competed against each other. I have always been aware of their high standard. I am looking forward to returning to Formula 2 and working with HWA, in order to get the absolute maximum out of the two weekends.”

The 25-year-old is spending this year racing in GT World Challenge Europe for Lamborghini team Emil Frey Racing alongside his Williams role, and is currently 27th in the points after the first two rounds.

Aitken’s only feature race win in F2 came in Baku in 2019, and from eighth on the grid, while his best Monaco result is seventh.

Nannini, who finished in the top 10 twice during his debut F2 weekend at Bahrain in March, explained that sponsorship issues were behind him giving up the seat.

“Unfortunately I am announcing that I will no longer compete in FIA F2 this year,” said the Italian.

“Due to unforeseen circumstances, my main sponsor Celli Spa decided not to keep supporting my dual campaign. I’ll continue racing in FIA F3, which turns into my sole focus for the remainder of the season.

“I’m feeling confident and motivated to complete a successful season with HWA Racelab from the French Grand Prix onwards, being up for any challenge along the way. “