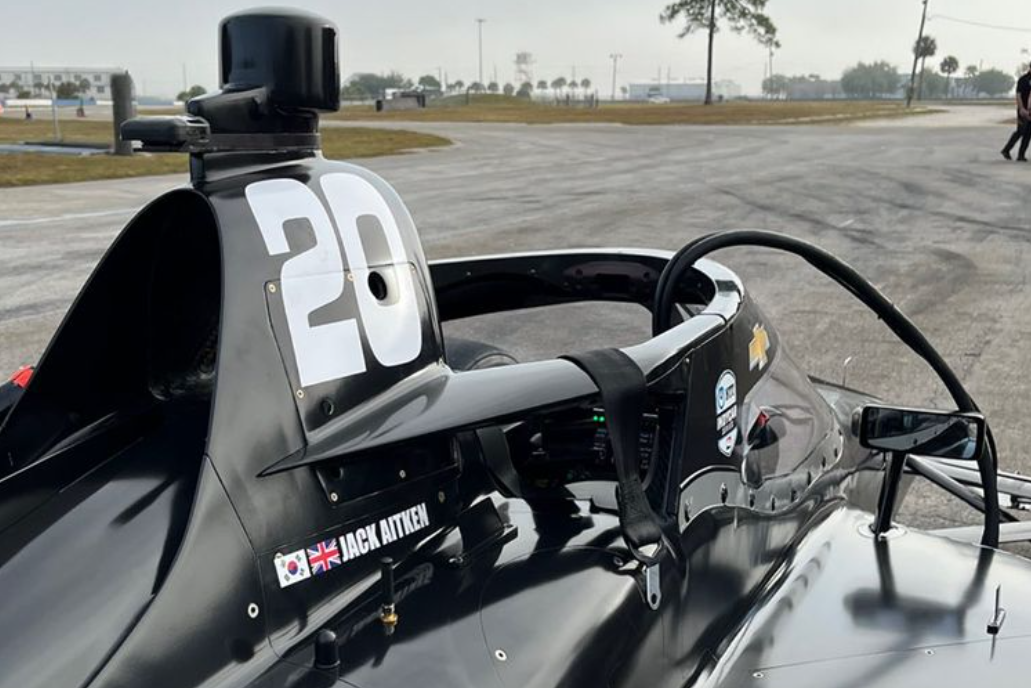 The IndyCar paddock is back in action at Sebring this week, with rookie evaluation tests and two days of running for Indy Lights.

IndyCar teams are at the circuit today (December 6), and one-time Formula 1 starter and Formula 2 race-winner Jack Aitken is driving for Ed Carpenter Racing as he homes in on a part-time race seat with the team for 2022.

Indy Lights has the track for December 7/8, with the short layout being used. There will be 13 drivers in action with five teams, including the five drivers already signed for next season. The rest of the entry list gives a clue to who will be filling the remaining seats on the 2022 grid.

Andretti Autosport is running Hunter McElrea and Sting Ray Robb, both already announced, with Matthew Brabham and Christian Rasmussen in its other two cars and widely expected to be racing for the team as well next year.

HMD Motorsports has already poached Danial Frost from Andretti, is believed to be retaining Manuel Sulaiman and looks like it has Christian Bogle as a contender for a 2022 seat as he joins for Sebring.

The car HMD co-runs with Global Racing Group will be filled by Benjamin Pedersen for a second season, with the American-Dane recently outlining his title ambitions.

TJ Speed is in action with Kyffin Simpson, and its second car will be on track too. Artem Petrov, James Roe Jr, who recently did a GT3 test with Lamborghini team Imperiale Racing, and Ernie Francis Jr are also on the entry list but have not been named to teams, and Abel Motorsports is out with Jacob Abel but yet to confirm it will join the series.

Reigning Indy Lights champion Kyle Kirkwood, stepping up to IndyCar with AJ Foyt Racing next year, will continue with Vasser-Sullivan Racing in IMSA’s endurance rounds for 2022. He will share one of the team’s Lexus RC F GT3s with Jack Hawksworth and new arrival Ben Barnicoat.

Euroformula race-winner Barnicoat announced a week ago he has left his job as a McLaren factory driver after spending most of his car racing career with the brand.

Further down the American racing ladder, Cape Motorsports has made its second signing for the next USF2000 season.

Jackson Lee will move to Cape from Jay Howard Driver Development, with whom he finished 18th in his rookie campaign, and partner former NASCAR driver Jagger Jones.

“I am beyond excited for the opportunity to race with Cape Motorsports,” said Lee. “After testing with the team, I felt like this was the best place for me. What I learned last year, combined with the help of Dominic and Nicholas Cape and the rest of the team, will give me a great opportunity to compete for the championship in 2022.”