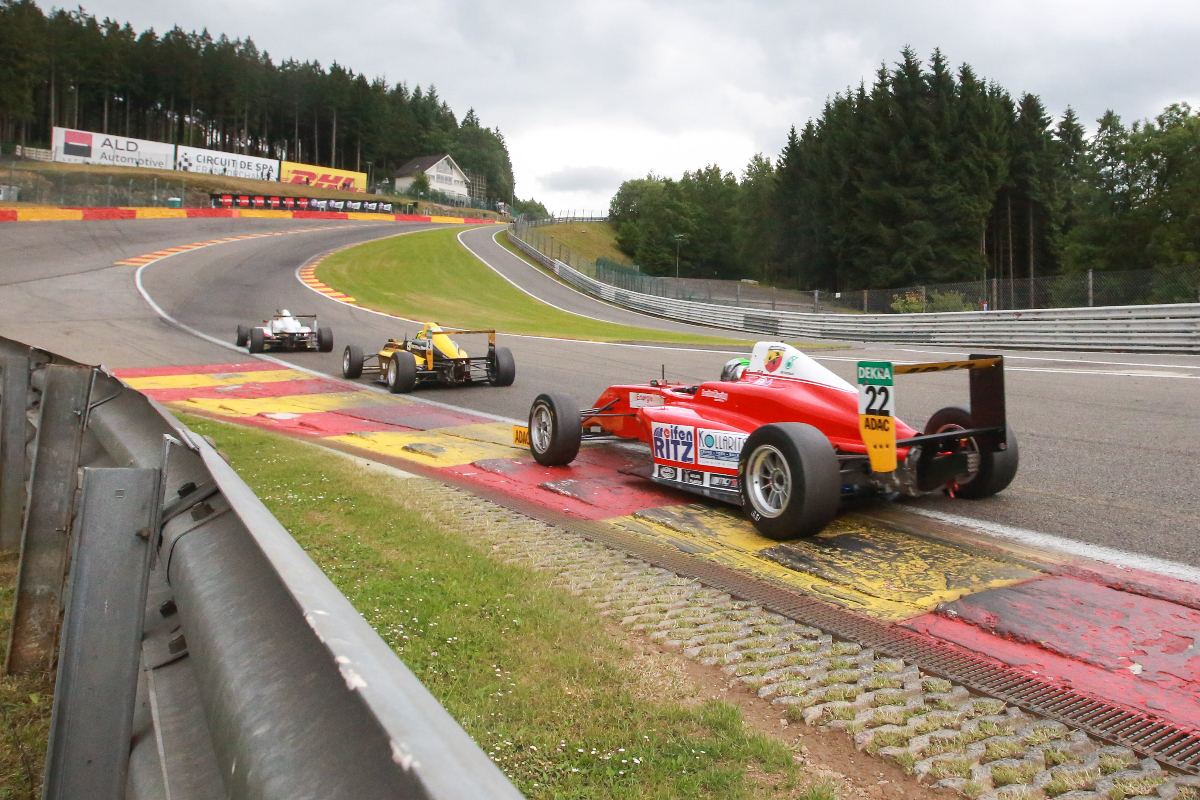 ADAC Formula 4 has announced a six-round calendar for 2022, opening with a visit to Spa-Francorchamps for the first time since 2015.

The series’ organising motor club ADAC has been seeking to make the series more attractive by replacing some of the less widely used German circuits with more Formula 1 venues for the three-race rounds.

At the unveiling of the series’ new car, the Tatuus T-421, at Hockenheim, ADAC’s director of motorsport Thomas Voss had referred to a potential “extra highlight” being added to the calendar which has turned out to be the Belgian Grand Prix track.

Spa will host the season opener on April 22-24, an earlier start date than the Italian F4 championship and therefore making the event attractive to teams wanting to learn the second-generation F4 car used in both series and before it visits Spa too.

Round two will be the sole trip to Hockenheim on May 13-15, then Zandvoort completes the quotes of foreign rounds permitted by the FIA for a national championship on June 25-26. This means the Red Bull Ring is absent from the schedule for the first time since the series’ 2015 inception.

Two regular stops on the ADAC F4 calendar, Oschersleben and Sachsenring, also drop off the calendar for 2022. Neither is used in single-seaters above F4, and have been shunned by teams and drivers in F4 looking for F1 circuit experience.

This season’s Sachsenring round featured a record-low turnout of nine cars. US Racing’s Alex Dunne, one of many who skipped it, said it was “probably one of the toughest tracks on the calendar” to race on without testing on it beforehand.

ADAC F4 will be on the 24H Series support bill for its first two rounds of 2022, before supporting ADAC-organised events for the rest of its season. There are no clashing dates with Italian F4 in the shortened calendar, the total prize money has increased to €150,000 and more eco-friendly fuel is being introduced to the championship.

While Van Amersfoort Racing has been the only squad to run full programmes in ADAC and Italian F4 in 2021, the ability to do both in parallel has historically been a key selling point of both series.

With the British F4 championship switching to the Tatuus-Abarth combination too for 2022, there is an added possibility of British teams competing on an ad-hoc basis in ADAC F4. However, the first three rounds, at probably the most attractive venues for international competitors, all clash with the British championship.