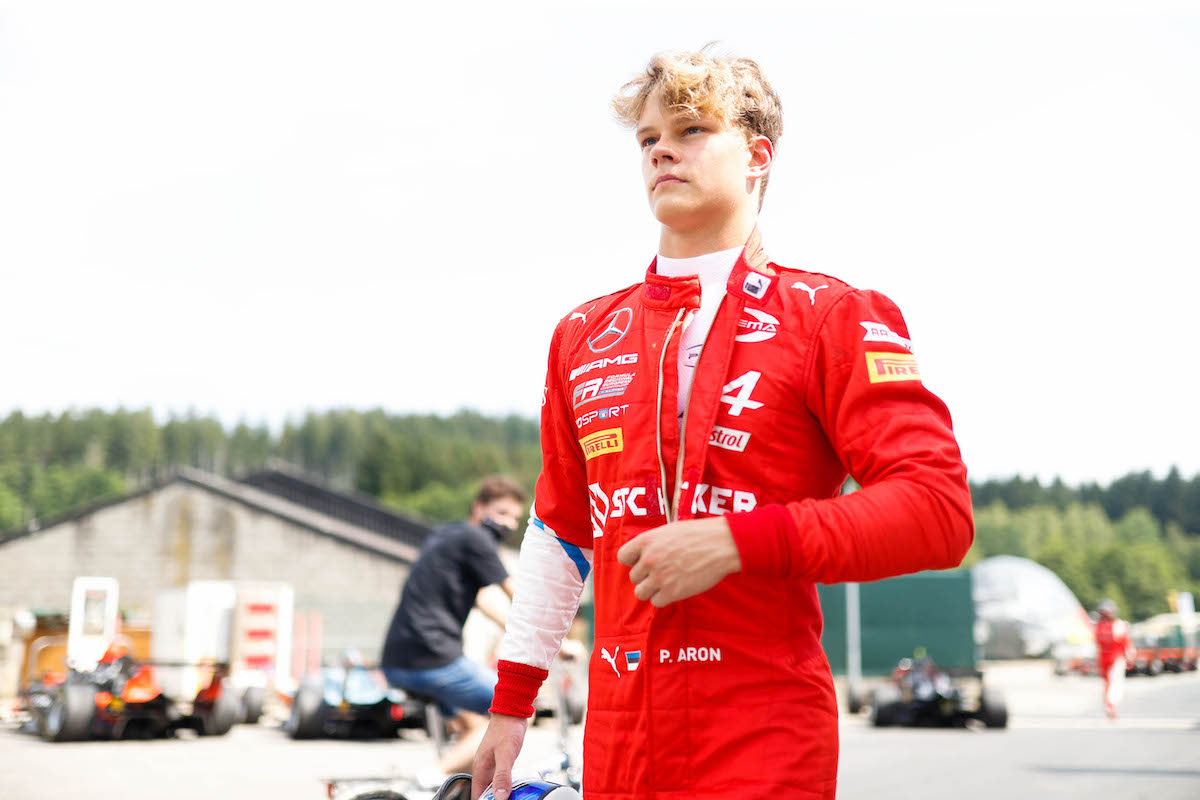 It will be the 17-year-old’s third FRegional campaign, having raced in the Formula Renault Eurocup in 2020 and in FRegional European Championship with Prema in 2021. Last year he claimed a double win and double pole at Mugello.

Prema is providing technical support to a trio of cars for Mumbai Falcons, and at least three cars for Abu Dhabi Racing. The Al Qubaisi family, consisting of father Khaled and daughters Amna and Hamda have been signed as Aron’s team-mates.

“I’m super happy to announce that I will be joining Abu Dhabi Racing and Prema for the 2022 Formula Regional Asian Championship season,” said Aron, who Mercedes-AMG confirmed will stay as one of its Formula 1 juniors through this year.

“Prema has become like a family to me, and I love working with them. We worked really hard last year, and I am excited to demonstrate it on track. We have some unfinished business to deal with.”

After coming third in the FREC points in 2021, Aron is expected to return to the series this year with Prema to go for the title. Dino Beganovic has already signed, and Sebastian Montoya is expected to join the line-up too, and both of them will be racing under Prema’s watch in the United Arab Emirates-based FRAC as they are part of Mumbai Falcons’ line-up.

“We deeply enjoyed working with Paul this season in FREC, and we are looking forward to having him back for the Asian championship as well,” Prema’s team principal Rene Rosin said.

“He has great experience with this type of car, so I think he will maximize his potential. It’s also good to see the Abu Dhabi Racing line-up expand, as it underlines the value of this project. There will be many high-quality competitors, as the level of the championship keeps growing, so it will be an exciting five rounds for sure.”