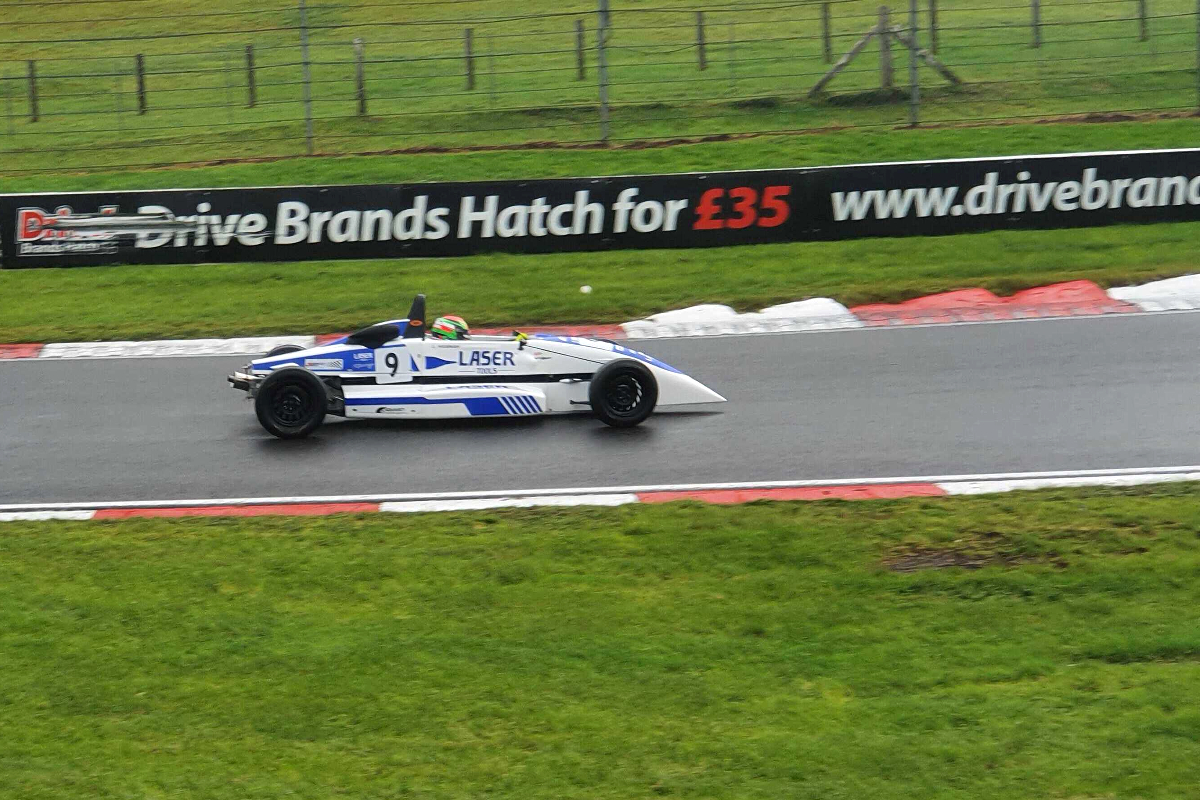 Scotland’s top Formula Ford team Graham Brunton Racing has announced it will move into GB4 this year with two cars.

The new Formula 4 series, which will use first generation chassis from Tatuus and will support GB3, has already attracted several other leading FF1600 teams including Kevin Mills Racing and Oldfield Motorsport.

Graham Brunton’s eponymous outfit has previously expanded beyond wingless cars when competing in contemporary single-seaters, as it contested the 2015 BRDC British Formula 4 season with Dario Franchitti’s protege Ciaran Haggerty after he won the Scottish FFord title with the team the year before.

“I am so excited to get the team back to work with up-to-date slicks-and-wings racing,” said team manager Craig Brunton.

“The GB4 championship is being put together with the right tools to be the best proving ground for young drivers. Our current FF1600 cars are great training for young drivers cutting their teeth and we feel the Tatuus chassis offers the perfect next step.

“This is exactly what we aim for with our young driver development – learning an apprenticeship in the sport and equipping the driver with the right tools for the job.

“Timing is everything in motorsport and we feel it’s the perfect moment for us to step up and take on the challenge in the new GB4 championship.”

On GBR’s books at the moment is Logan Hannah, the first woman to win the David Leslie Trophy race at Knockhill, and in addition to success in Scotland it has fielded drivers in the BRSCC National FF1600 championship including Ross Martin.

Its engineering team has also had great success, with key team members also working in European motorsport at the Formula 3 level.