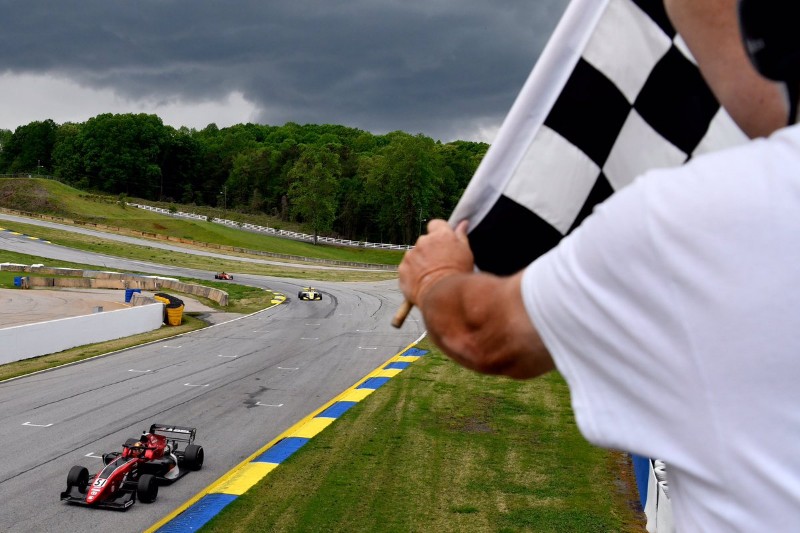 Abel Motorsports will run two cars in Formula Regional Americas this season, having downsized to one full-time entry in 2019.

The team won the inaugural driver and team titles in 2018 with Kyle Kirkwood, with Jacob Abel as a part-time team-mate.

Last year Abel remained at his family-run team and won twice at Road Atlanta, but was fourth in the points after missing two rounds. He will contest a third season in the championship this year, and be partnered by 19-year-old Blake Upton.

The second-year driver from Global Racing Group, who he took three top five finishes with last year and also raced for in United States Formula 4 in 2018.

“I had a great year last year in F3R Americas,” said Upton. “I had a great test with Abel Motorsports in January at Roebling Road in Georgia and we gelled quickly. I think we?ll be great together.”

This weekend he will get back in one of Abel’s car for pre-season testing at Barber Motorsports Park. The track is one of four still with a date on the disrupted 2020 calendar, following the Viriginia International Raceway season opener in July.

“It?s unfortunate that the world, and the sport, is in this situation [with the season delayed due to the COVID 19 pandemic],” Jacob Abel said.

“I?ve never been more prepared than I am this year. We?ve done a lot of preseason testing. I?m very confident, after scoring my first pro wins in F3R Americas last year, and I?m looking forward to more.

“Blake [Upton] has tons of potential; we saw that last year. He?s a really great asset for our team and we can help him develop a lot as well. He?ll push me to get better.”