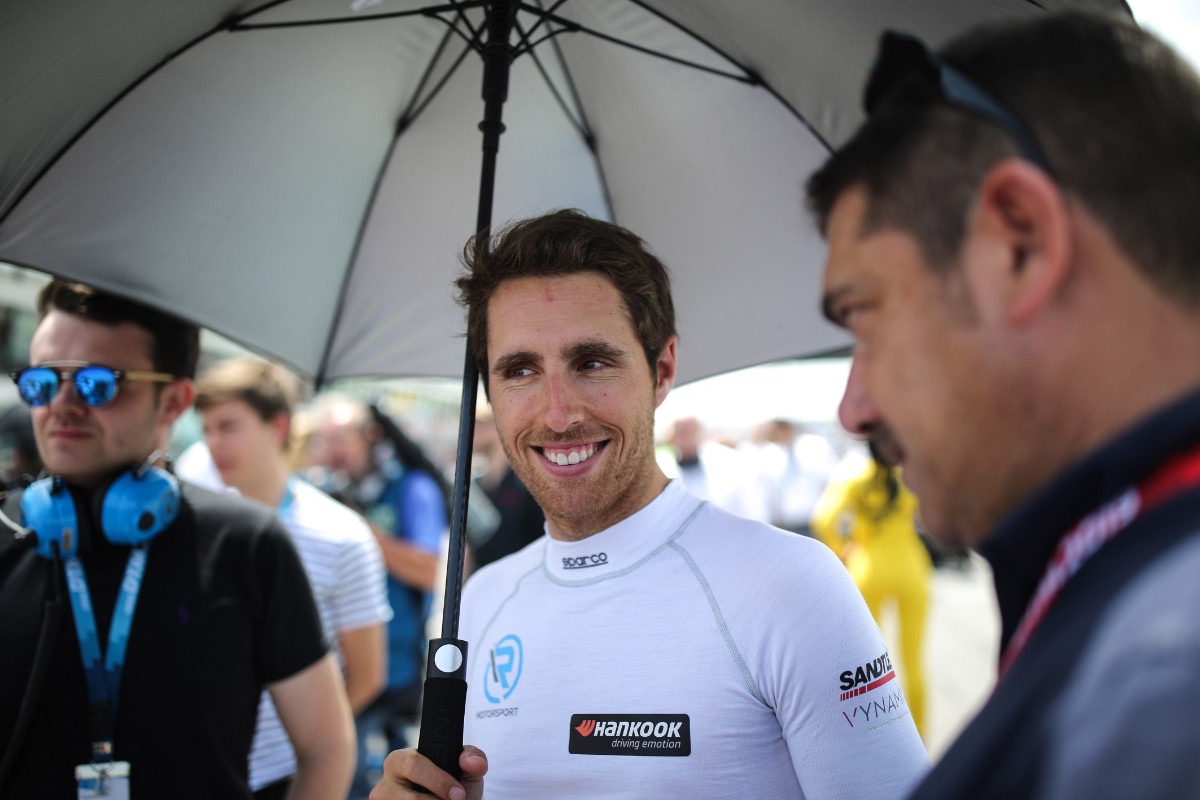 Dani Juncadella beat Felipe Drugovich to feature race victory in the second May Isolation Dallara F3 Esports round at Suzuka.

The entry list for the event had grown since the previous event, requiring three five-lap heats to decide the grid for the nine-lap feature race.

Ibrahim’s April title rivals Ramez Azzam and Drugovich were drawn into the first heat alongside him, with DTM racer Juncadella completing the second row of the grid behind them.

Azzam made the best start to lead, but went wide just a few corners into the race and span himself down the order. Juncadella gratefully inherited the lead, and held off the recovering Drugovich and Ibrahim to win.

Heat two was a battle between Rowland and reigning Super Formula Lights champion Sacha Fenestraz for the first half, with their battle ending when a backmarker exited the pits in front of them just as Fenestraz was going for the lead.

The Franco-Argentinian was on the outside as the cars unintentionally went three-wide through the first corner, and a netcode error sent him into the barriers. Rowland was unchallenged after that, winning comfortably ahead of Jak Crawford.

Verschoor and Liam Lawson started at the front of heat three but both had bad races. Like Fenestraz, Verschoor was the victim of a netcode error as he was passed for the lead by Ginetta racer Josh Malin, while Lawson span on the opening lap.

Malin then had his own half-spin at the final chicane on the penultimate lap, handing victory to IndyCar’s James Davison. Phillippe Denes and GT4 driver Alfred Nilsson were second and third, although were behind BRDC British Formula 4 race-winner Jake Dalton before he span.

Lawson was able to make it to the feature race by finishing 11th, while Verschoor was a fruitless 14th.

Juncadella’s heat win was the fastest and therefore put him on pole for the feature, with Rowland filling the front row. An awful start for Rowland a brilliant one for Drugovich meant it was the latter who was in second place after the first few corners, although the positions swapped around again at the start of the second lap.

Drugovich reclaimed second place at the final chicane, but the lap he’d spent behind Rowland had given Juncadella some crucial breathing room. Over the next few laps he decreased Juncadella’s lead, but ultimately couldn’t match the Spaniard and had to settle for second.