While Auto GP cannot hide the fact that is not the first choice of series for the top young drivers, it continues to offer a great opportunity for promising racers and gentleman drivers alike to race powerful single-seaters, and provides a superb platform for prospective GP2 or Formula Renault 3.5 drivers to both learn their trade and showcase their abilities.

As ever, the grid has come together late in the day, but 14 drivers with varying levels of potential and experience are poised to take part in the opening round on the streets of Marrakech this weekend. Here is PaddockScout’s guide to the field. 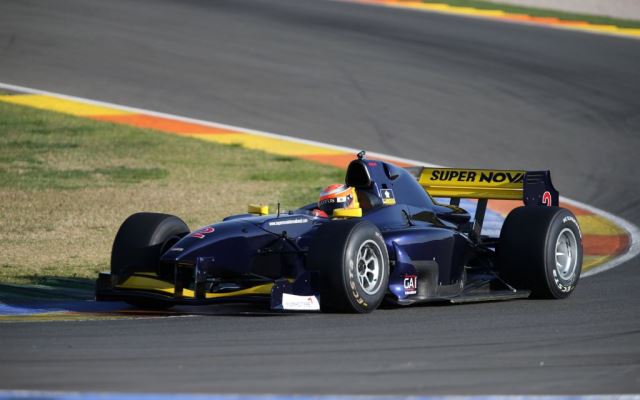 David Sears’ team have been the ones to beat in the past two years, since quitting GP2 and focussing their experience and expertise solely on Auto GP. Adrian Quaife-Hobbs was dominant driving for them in 2012, and the team evidently had the best package last year, helping Vittorio Ghirelli to claim the title.

The team’s status means that their lead driver automatically starts as a championship favourite. Markus Pommer proved his abilities in FIA Formula Two in 2012, winning three races. He moved into the Porsche Supercup last year when F2 collapsed but now returns to single-seaters, securing a place with the top team in Auto GP after a proposed GP3 deal fell through when Russian Time’s entry collapsed.

The team’s second driver is Michela Cerruti. A race winner in touring cars and GTs, her single-seater career hasn’t yet hit the same heights and she’s contesting a full Auto GP campaign in just her third year in this discipline, but the team have been impressed by her in testing and they are the perfect outfit to learn from. 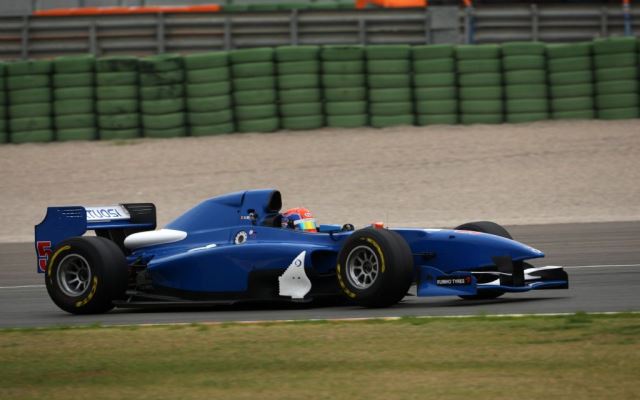 Super Nova’s fellow Norfolk-based rivals field a three-car line-up for the opening round in Marrakech. Only Andrea Roda is currently confirmed as having a full deal for the season, the Italian returning for a second season and aiming to build upon 12th in the standings and the occasional flashes of pace he showed.

In Sam Dejonghe the team appears to have a driver who can fight for wins from the off, with the Belgian driver having topped pre-season testing at Valencia. After finishing fifth in the F3 Open in 2012 (one spot behind GP3 runner-up Facu Regalia), his racing has since been limited to the MRF Challenge but he was a race winner in the 2013-14 campaign and finished third in the final standings.

Richard Gonda is another graduate of the F3 Open, having won the Copa class last year for older machinery. The Slovakian raced mostly in Formula Renault 2.0 in the prior three seasons. 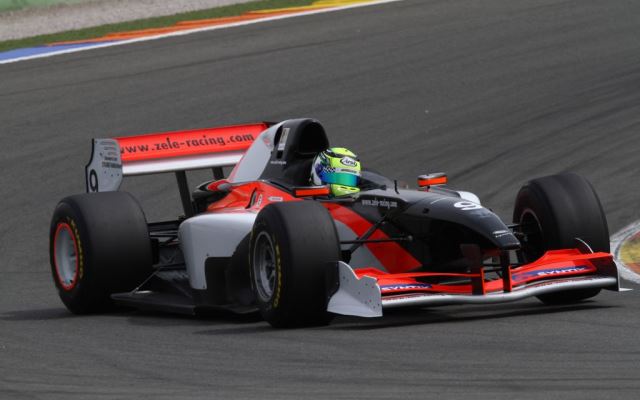 Zele Racing struggled somewhat last year, losing the services of the Luciano Bacheta-Narain Karthikeyan pairing mid-season having failed to provide them with a competitive enough package. Despite that, Zele have another strong duo to start 2014 with, and both begin as title contenders regardless of any deficiencies their team could still have.

Sergio Campana was a title contender last year, ultimately finishing up third. The 2011 Italian F3 champion claimed race one wins in Monza, Marrakech and Mugello and can be relied upon to get to most out of whatever Zeta will provide him.

Tamas Pal Kiss returns for a full campaign after joining the series at his home round at the Hungaroring last year. The Hungarian drove for three different teams during the year but did three rounds with Zele and was relatively competitive. He and the team will need to make a step forward to fight for the title 2014 though. 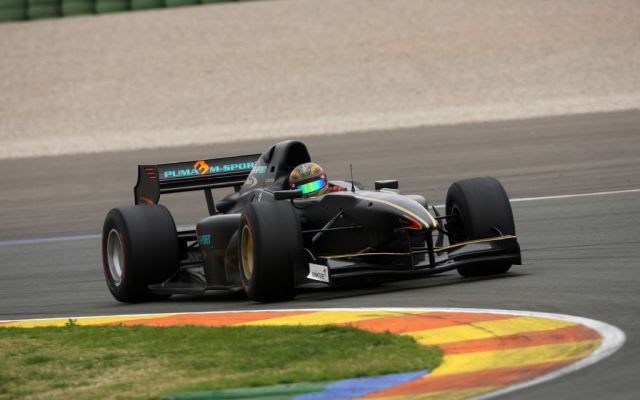 This entry began life as ‘Puma 3 M-Sport’ with ex-F1 designer Sergio Rinland among its founders, but former Durango GP2 boss Ivone Pinton has now seemingly taken over with his new Eurotech operation. Despite this change before a race has even been run, the team’s seriousness has been demonstrated by taking on a pair of talented Italian prospects.

Kevin Giovesi was a force to be reckoned with last year with Ghinzani after joining the series for round four. He was the driver who posed the greatest challenge to the Super Nova duo of Ghirelli and Karthikeyan and was unfortunate to have wins taken away from him at both Silverstone and Mugello for pitstop and track limit infringements.

Loris Spinelli makes his Auto GP bow with just one single-seater weekend under his belt – in Formula Abarth last year, when he scored a podium. However, his karting resume is one of a very promising driver – including the CIK-FIA KF2 World Cup in 2011 – and so it’s great to see him get this opportunity, even if he might need time to get used to having 550 bhp under his right foot. 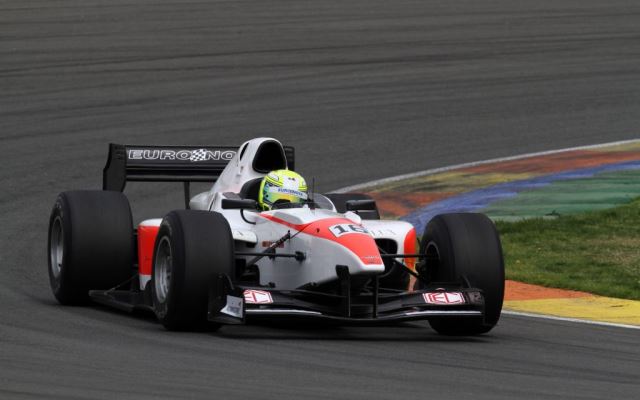 The only team to consistently take the fight to their former sister squad Super Nova in the past two years, Vicenzo Sospiri’s outfit has unexpectedly turned up to Marrakech with the same two drivers as in 2013.

Kimiya Sato had graduated to GP2 with Campos for this season but has retained his links with Euronova through manager Taki Inoue (a team-mate of Sospiri at Super Nova in F3000 exactly 20 years ago) and will continue to compete in Auto GP this year. As such, he has to start as a favourite for victory when he’s present having led the championship for most of last year, when he won a total of five races.

Fellow Japanese driver Yoshitaka Kuroda is also back for the Moroccan round at least, and aiming no doubt to improve upon his best result of seventh last season.

Euronova has also taken Italian gentleman driver Michele La Rosa and his MLR71 team under its wing, which should enable him to focus on driving rather than running a team.

Restaurateur-come-competent gentleman racer Giuseppe Cipriani ran Campana as his team’s second driver for the entirety of last year, so it is perhaps a bit disappointing that series journeyman Francesco Dracone has now taken over that seat. The 30-year-old has managed a best race result of eighth from 32 starts over the past three years – not including his time in the series under its previous guise of Euroseries 3000 before his two-race IndyCar spell in 2010.