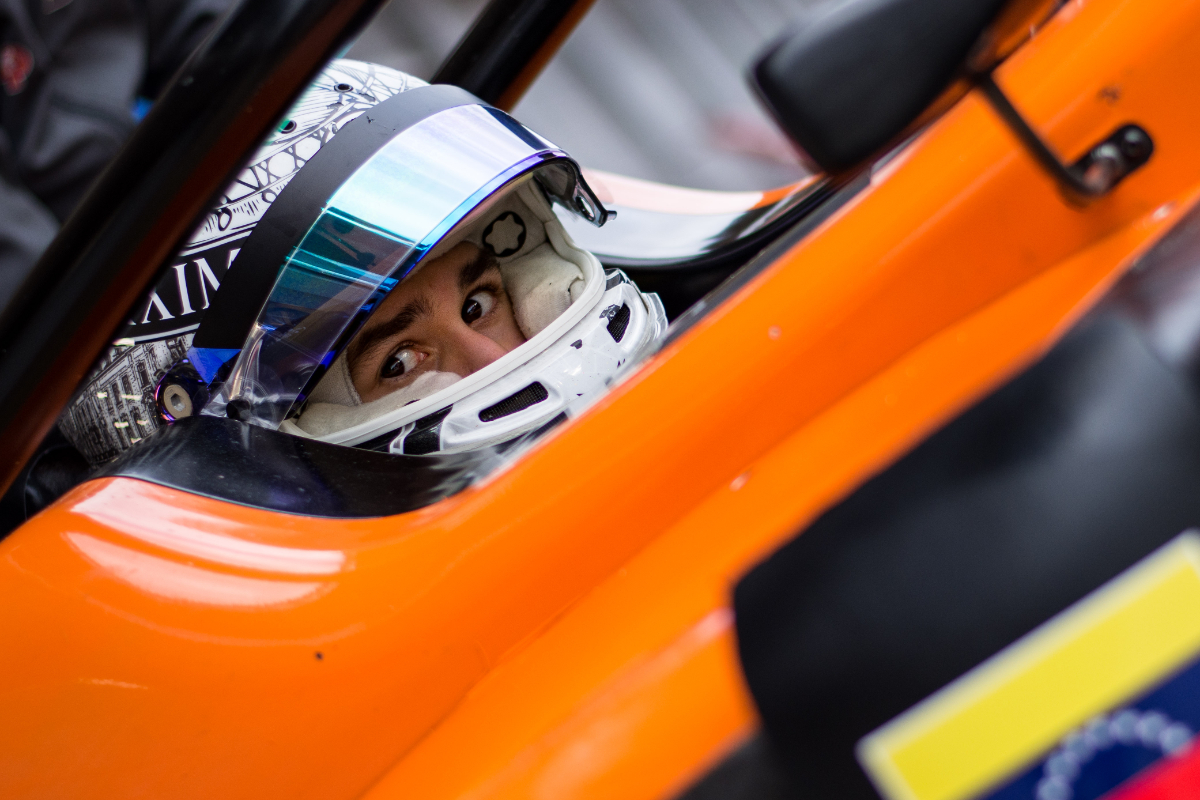 Zdenek Chovanec will make his return to the FIA Formula 3 championship at Silverstone with Charouz Racing System.

The Czech-Venezuelan, who races under a Portuguese licence, will replace Lirim Zendeli in the car previously also piloted this season by Ayrton Simmons and David Schumacher.

Chovanec took part in the final three rounds of last year’s FIA F3 season, scoring a best result of 20th at Zandvoort and the final race of the season in Sochi.

Chovanec told Formula Scout that he was “super excited to be back in the team and really glad that I got the opportunity to race at Silverstone”.

“I will do my best and let’s see if we can get some good results,” he said, adding that “I would like to thank everyone who has made it possible”.

This season Chovanec has been competing in BOSS GP’s Formula class run for predominantly GP2 Dallaras, “in order to stay in shape”. With five victories and a second place from the six races held to date, he currently heads the standings.

However, he does not expect any difficulties “to adjust to the F3 car again” after racing the more powerful GP2 machine.

Chovanec will be the sixth driver entered by Charouz in FIA F3 this year in only four rounds. The championship’s sporting regulations limit each team to a maximum of five drivers over the season across all three cars, although an exception can be made in the case of force majeure.

Last year the 17-year-old also did a part-season in Euroformula, coming away with a best finish of seventh twice, and before that scored podiums in Formula 4 United Arab Emirates.