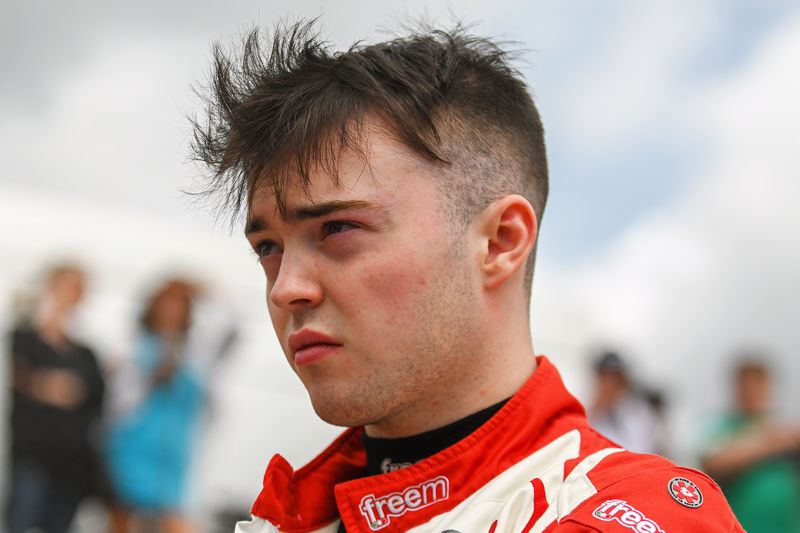 GB3 rookie Zak Taylor will switch from Fortec Motorsports to Chris Dittmann Racing for the next two rounds that complete the season.

Taylor is currently 20th in the standings with one top-five finish, a podium in the reversed-grid race at Spa-Francorchamps.

The 19-year-old came 13th in British Formula 4 in 2021 with Arden, winning the Brands Hatch Indy reversed-grid race and claiming podiums in that race at four other rounds. Before that he raced in Ginetta Junior, coming 13th in the 2020 season.

“I’m very pleased to be joining CDR for the remaining two rounds of the GB3 season,” said Taylor, who did not provide a reason for his mid-season departure from Fortec.

“I’m looking forward to working with the team, starting at the official Brands Hatch test.”

GB3 teams will run at Brands Hatch on September 9 for a day of testing ahead of that weekend’s penultimate round of the season on the circuit’s Grand Prix layout. The final round is on Donington Park’s Grand Prix layout on October 15/16.

“We’re very happy to welcome Zak to the team for the rest of the 2022 season,” CDR’s team owner Chris Dittmann said.

“He has shown impressive speed and ability throughout his time in Ginetta Junior and the British F4 championship but has also had to contend with bad luck at times too which means his results haven’t always reflected his efforts.

“Hopefully, a change of scenery and a new team will give him a bit of a lift and almost a fresh start for the end of the year. He will also be able to benefit from our successful driver development programme, which has helped a number of young drivers over the years.”