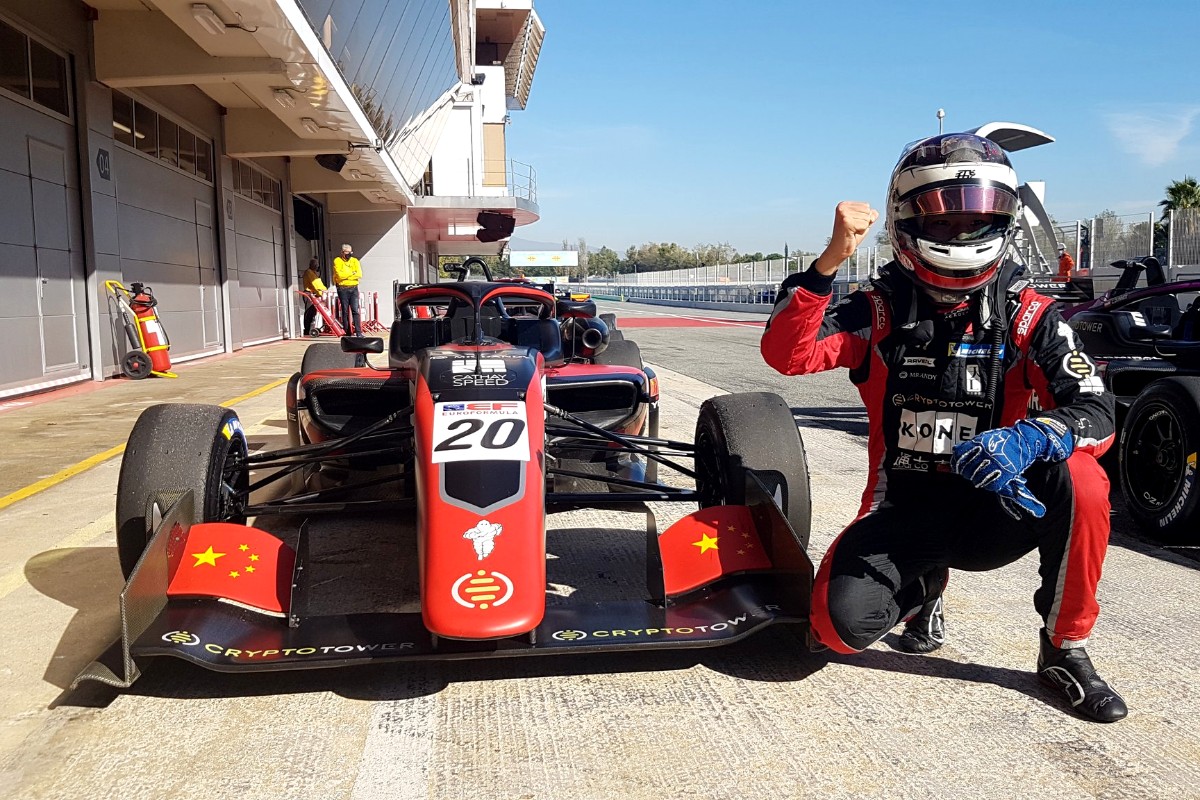 The extra point for pole means Ye now sits 85 points ahead of Dunner in the standings, with 107 left to score over the weekend.

Ye was the last on track in the Friday morning qualifying session, but didn’t take long to demote Motopark’s Manuel Maldonado from first place and move into provisional pole position.

Several improvements over his first and second runs kept Ye at the top of the times until the final few minutes, when Maldonado’s team-mate Niklas Krutten went fastest.

Dunner then went to the top, with Ye responding a few seconds later with a new benchmark lap. None of the top four could improve on their final efforts, with Dunner putting two wheels in the gravel costing himself time while Ye took too much out of his tyres in the middle sector on his final flying lap.

Ye ended up claiming pole by 0.244s ahead of Dunner, with Van Amersfoort Racing’s Andreas Estner and Krutten filling the second row.

The two series debutants propped up the order, with van Berlo’s team-mate Rafael Villagomez 1.582s back and Double R Racing’s Matthias Luethen 2.716s off the pace.

Louis Foster was second fastest after the first runs, but he had a short second stint on track and ropped all the way down to 11th.