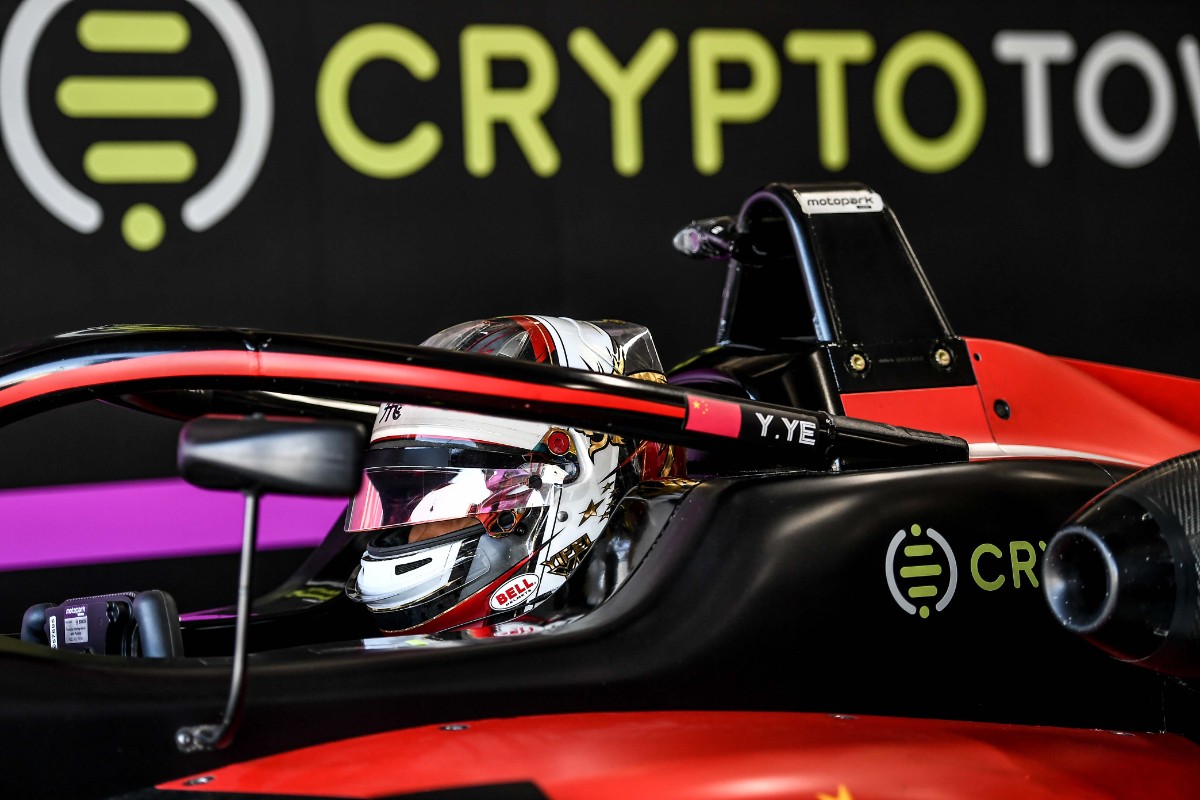 Euroformula championship leader Yifei Ye was top of the timesheet in the first free practice session at the Red Bull Ring, despite having his best lap deleted.

Track limits was a hot topic in the session, with CryptoTower Racing Team’s Ye being one of the top culprits for running wide over the second strip of green kerbs in the last two corners of the lap.

After being shuffled down from first place multiple times for track limits offences at those corners, he then had his last lap of the session removed for a similar offence at Turn 1.

Ye was adamant his approach to that corner was legal, but it didn’t matter that his lap was removed as the previous effort was also good enough for first place.

Van Amersfoort Racing’s Alexandre Bardinon was quick at the end and was Ye’s closest rival, 0.117s behind, while early pacesetters Zane Maloney (Carlin) and Andreas Estner (VAR) were both within two tenths of Ye in third and fourth with their own late improvements.

In total 19 laps were deleted due to track limits violations, with Sebastian Estner (VAR) being shuffled to last place of the drivers that ran when his best laps were removed.

Motopark’s Manuel Maldonado was fifth fastest, but a transponder issue meant his laptimes didn’t appear on timing screens. Formula Scout spoke to the team and learned that the Venezuelan set a lap in the 1m24.6s bracket, as recorded by the traditional stopwatch method.

Drivex School’s Shihab Al Habsi didn’t set a timed lap at all following an early red flag, as what appeared to be engine issues kept his car in the garage for the duration.