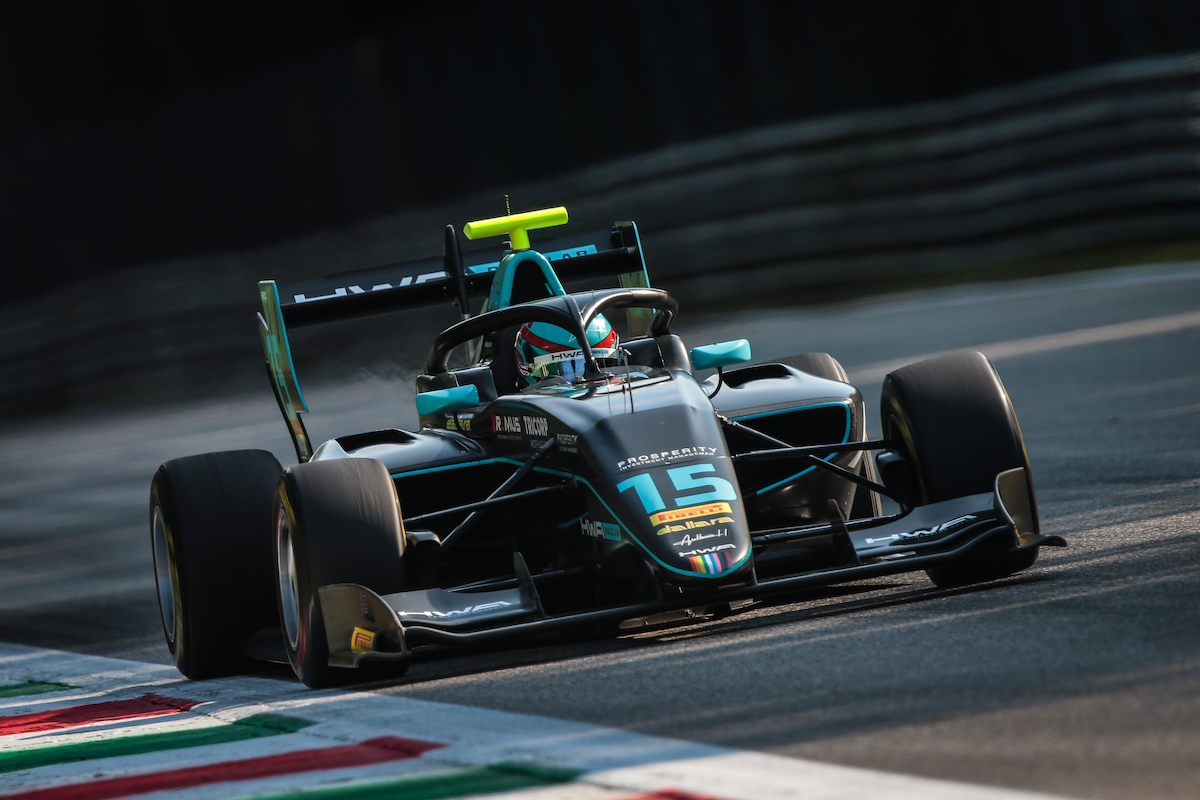 HWA Racelab’s Jake Hughes was fastest in the first Tuscan Grand Prix session to be held at the Mugello circuit, with the FIA Formula 3 decider underway.

Hughes – who drove the track in a one-off Formula Regional Europe appearance last year – was towards the top of the timesheets for much of the 45-minute session, but a lap time set around the halfway point was enough to take the top spot.

Many drivers had visible issues with understeer through the session, with the circuit being very green early on in particular.

Trident driver Lirim Zendeli was second fastest, with a lap being put in very late on to take that spot. Hitech GP’s Dennis Hauger – a winner of two Italian Formula 4 races at Mugello in 2019 – was third.

Zendeli’s team-mate David Beckmann was the quickest of the six title contenders in fourth place, a couple of tenths behind Hughes.

Championship leader Oscar Piastri was only 13th fastest, more than seven-tenths off the pace.

The third Hitech most recently driven by Pierre-Louis Chovet has been left vacant this weekend, as well as the third Charouz Racing System entry of Igor Fraga – who had been linked to the Hitech drive.